The engine was a liquid cooled single cylinder, four-stroke. A 105.0mm bore x 80.0mm stroke result in a displacement of just 693.0 cubic centimeters. Fuel was supplied via a single overhead cams (sohc).

The bike has a 6-speed transmission. Power was moderated via the aptc(tm) slipper clutch, hydraulically actuated. 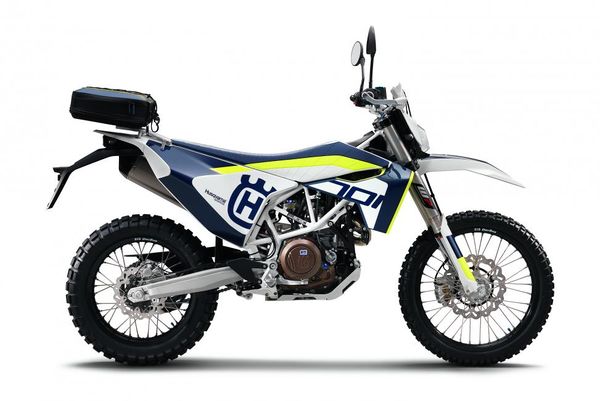 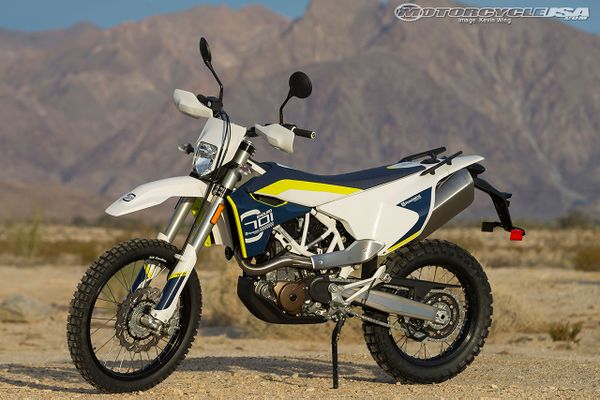 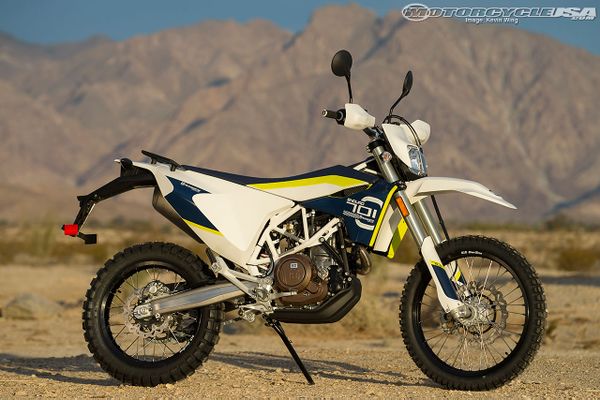 While the 701 Supermoto and Enduro are new to the Husqvarna lineup and are a major step forward for the brand in the street market, they are not altogether new machines. The two share their platforms not only with each other, but also with two sister KTM models, the 690 SMC and Enduro.

Beating at the heart of both Huskies is a SOHC, four-valve, 690cc (102.0 x 84.5mm) single-cylinder engine boasting a claimed 67 peak horsepower and 49 lb.-ft. of torque. Engine management is handled by a 46mm Keihin throttle body with ride-by-wire technology (a first for any Husqvarna motorcycle) and three ride modes: Standard, Soft, and Advanced. The chrome-moly-steel trellis frame is manufactured by yet another sister company, WP Performance Systems. The molded polyamide rear subframe pulls double duty as both a structural component and a fuel tank.