The Husqvarna SM 630 was a liquid-cooled, 4-stroke, single cylinder Supermotard motorcycle produced by Husqvarna between 2010 and 2011. 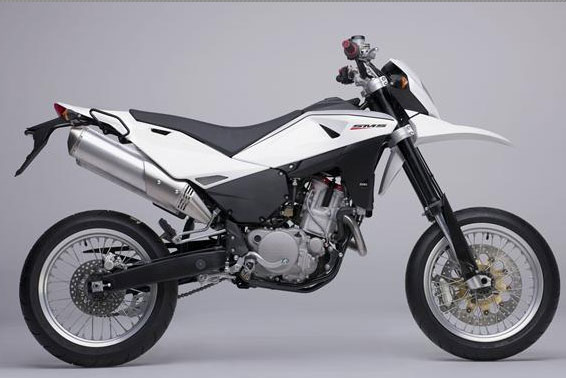 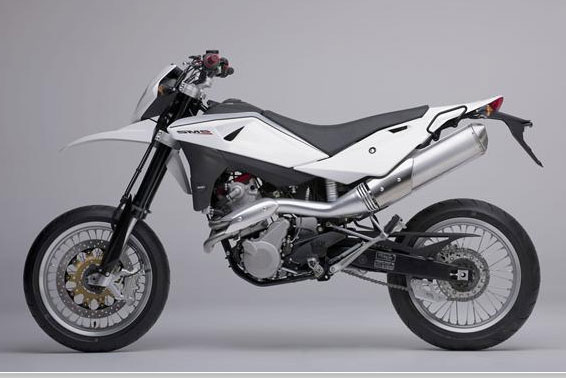 The 2010 MY Husqvarna SM 630 is one of the most powerful single cylinder supermotards available on the market. At its heart lies a liquid-cooled, four-stroke, 600cc, single cylinder engine mated to a six-speed manual transmission. It comes standard with a high-end suspension package, composed of a 45 mm Marzocchi upside-down fork and a Sachs progressive Soft Damp rear monoshock, which significantly improves its handling, as well as the comfort levels for the rider. 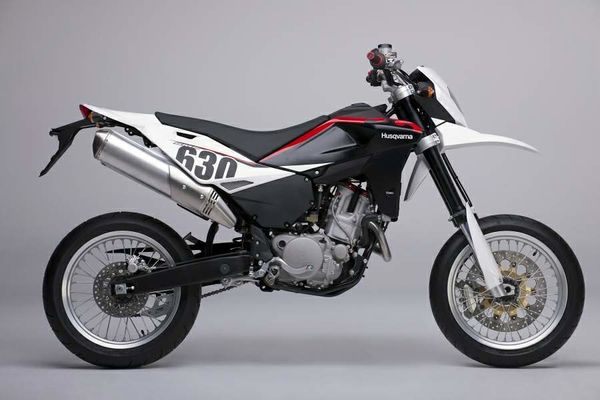 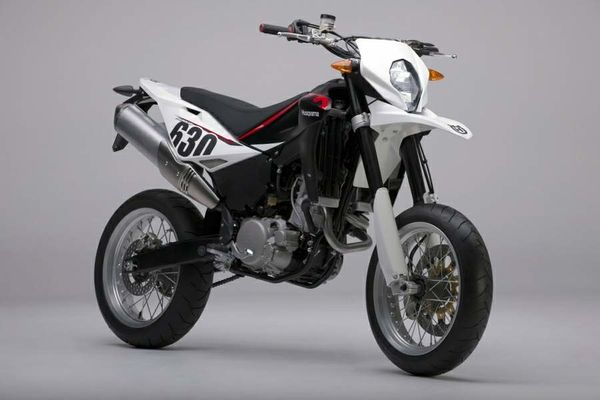 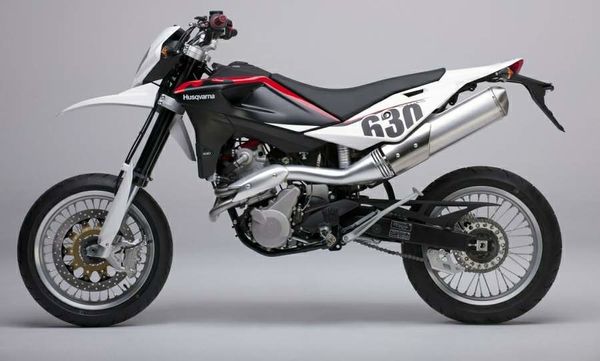 The 2011 MY Husqvarna SM 630 is a bigger-bore replacement for the successful SM 610. It comes with a liquid-cooled, four-stroke, 600cc, single cylinder engine mated to a six-speed manual transmission. It comes with a 45mm Marzocchi upside down fork in the front and a Sachs progressive shock absorber in the rear, which increase its cornering capabilities and rider comfort. In addition, the 630 comes with a revised livery and graphic scheme, as opposed to its forefathers, which give it a more modern look, sure to fit the taste of younger supermoto fans.