The Husqvarna SMR449 was a single cylinder, four-stroke Supermotard motorcycle produced by Husqvarna between 2011 and 2014.

The engine was a liquid cooled single cylinder, four-stroke. A 98.0mm bore x 59.6mm stroke result in a displacement of just 449.6 cubic centimeters. Fuel was supplied via a double overhead cams/twin cam (dohc).

The bike has a 6-speed transmission. Power was moderated via the multi plate, hydraulic operation. 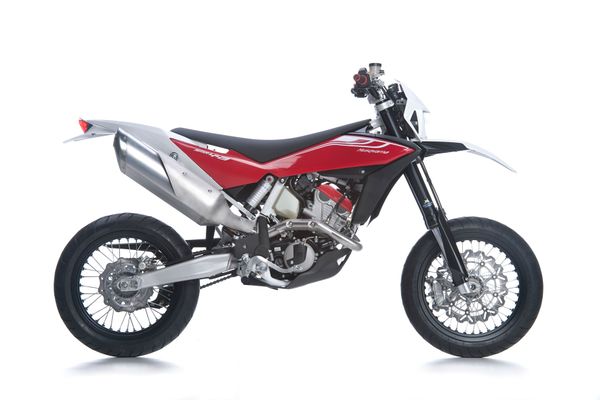 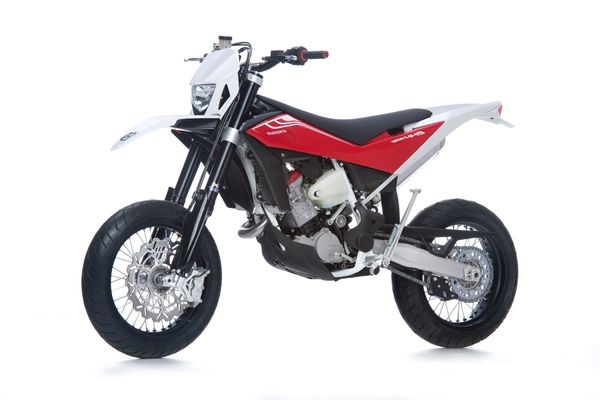 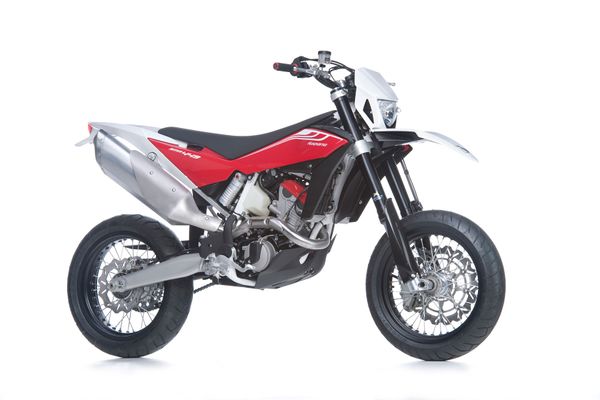 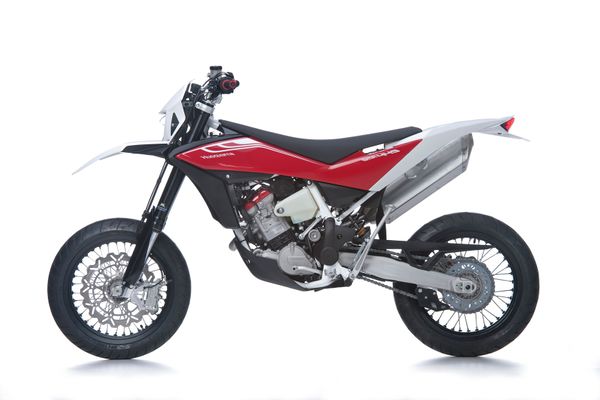 The 2011 MY Husqvarna SMR 449 is one of the most powerful supermotards with a single cylinder to be found on the market, up to date. At its heart lies a liquid-cooled, four-stroke, 449cc, single cylinder lump paired to a six-speed manual transmission. It comes with a Coaxial Traction System, which increases its maneuverability, no matter the road conditions. In addition, it has a high-end Brembo braking system, which shortens the stopping distance and makes for an overall safer machine.

The 2012 MY Husqvarna SMR 449 addresses supermotard fans that want a more gritty machine, that is also lightweight and capable of tackling both paved and unpaved roads(if fitted with proper tires). It comes standard with a fuel tank mounted under the seat, for a lower center of gravity, an Akrapovic full titanium exhaust system, a brembo hydraulic clutch,an electric starter and a ride-by-wire which offers a choice between two preset riding modes.

This model is available for purchase only for Australian customers. 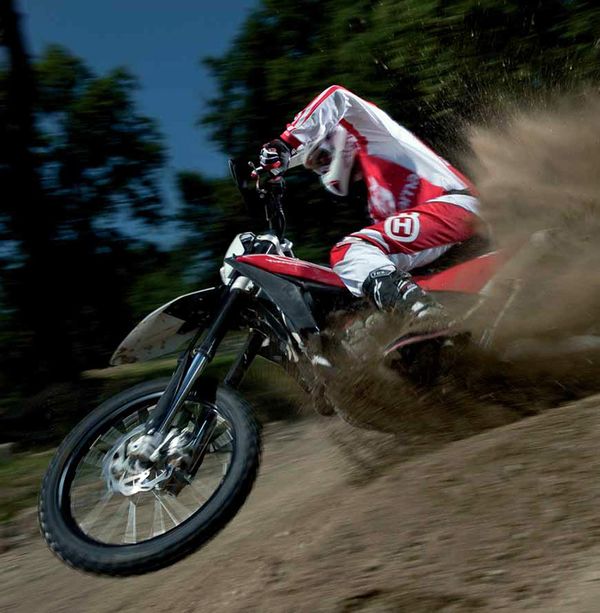 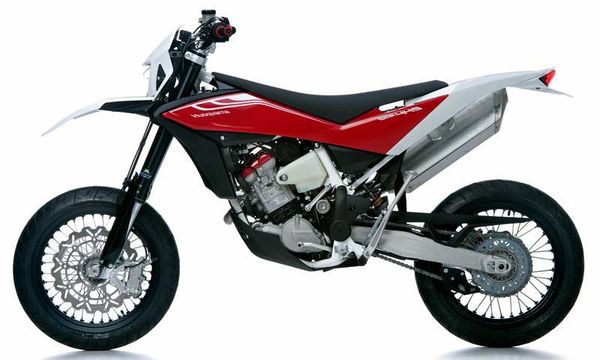 The 2013 MY Husqvarna SMR 449 sports a liquid-cooled, four-stroke, 449cc, single cylinder engine mated to a six-speed manual transmission, also, the traditional carburetor induction has been replaced with a more modern Electronic Fuel Injection system, which not only boosts performance, but increases its gas mileage and makes for an overall more eco-friendly machine.

It comes standard with race-derived features such as an Akrapovic full titanium exhaust system, a Brembo hydraulic clutch, an electric starter, and a ride-by-wire technology which offers two selectable riding modes.