The Husqvarna SMR 511 was a liquid cooled, four stroke, single cylinder, DOHC, 4 valves per cylinder Supermotard motorcycle produced by Husqvarna between 2011 and 2013.

It came with a 120/70 -17 front tire and a 150/60 -17 rear tire. Stopping was achieved via single 320 mm disc in the front and a single 220 mm disc in the rear. The front suspension was a 50mm Marzocchi upside-down fork while the rear was equipped with a Sachs progressive single shock absorber. 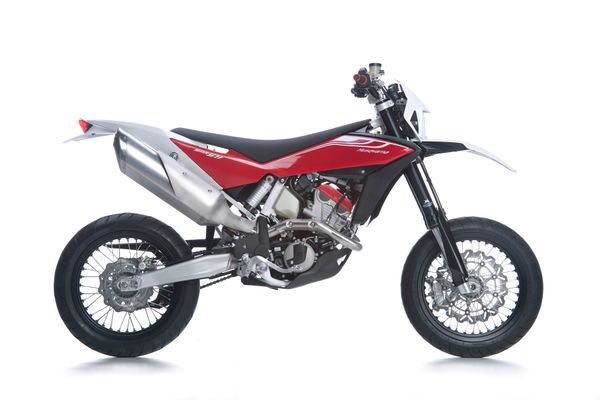 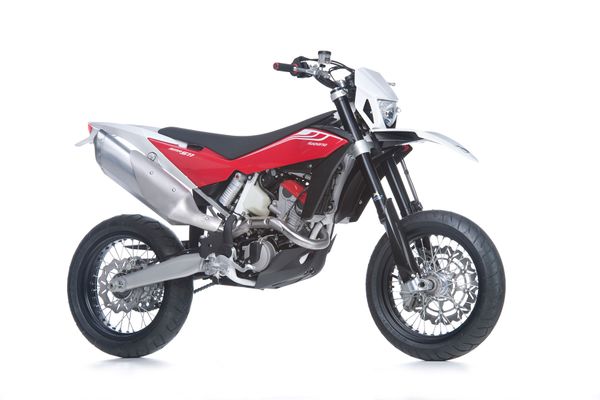 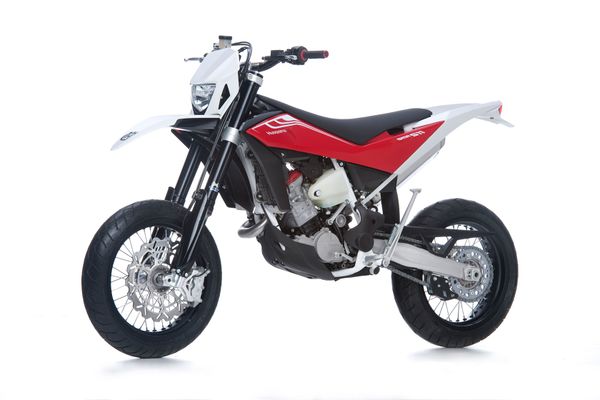 The 2011 MY Husqvarna SMR 511 has been designed as a bridge between the powerful SMR 630 and the agile SMR 449. It comes with a liquid-cooled, four-stroke, 477cc, single cylinder lump paired to a six-speed manual transmission. It features the acclaimed Coaxial Traction System (CTS), which increases the overall stability of the machine and the traction, for a more gritty performance. Other features worth mentioning would be the 50 mm Marzocchi upside-down fork and the Sachs progressive Soft Damp rear monoshock, which not only increase the comfort level for the rider, but also make for an agile and maneuverable machine.

The 2012 MY Husqvarna SMR 511 is one of the most powerful single cylinder supermotards available on the market up to date, and is a favorite among genre fans, thanks to lots of power, superior maneuverability and a very lightweight build. At its heart lies a liquid-cooled, four-stroke, 477cc, single cylinder lump paired to a six-speed manual transmission.

In addition, its fuel tank is located under the seat, which lowers its center of gravity, and thus, increases its agility. It also comes with a Coaxial Traction System (CTS), which makes for an even power delivery, no matter the conditions, and greatly increases its stability and performance. 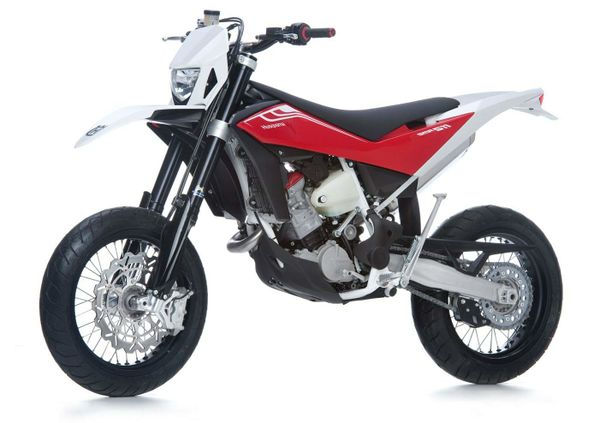 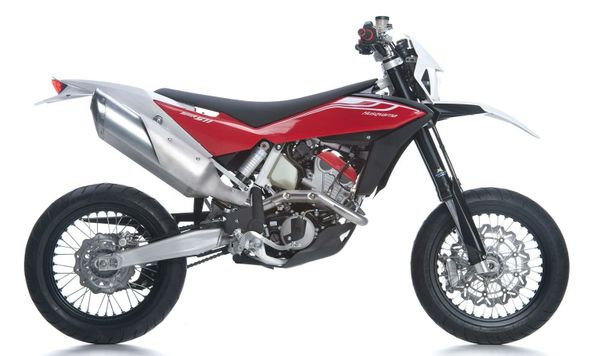 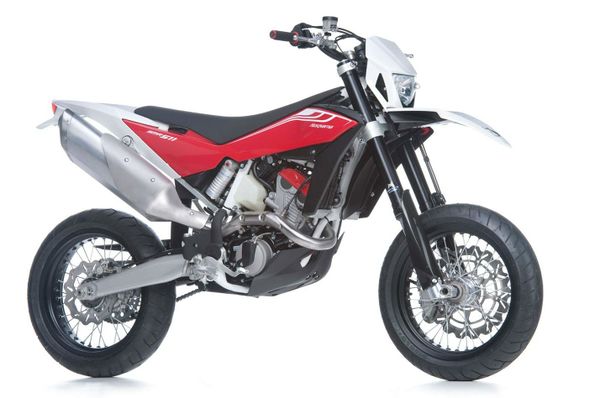 When it comes to gritty, single cylinder sopermotards, it doesn't get much better than the 2013 MY Husqvarna SMR 511. It comes with a liquid-cooled, four-stroke, 477cc, single cylinder lump paired to a six speed manual transmission. Technology-wise, it features a Coaxial Traction System (CTS) and a ride-by-wire with two selectable riding modes.

Other features worth mentioning would be the high-end suspension package, composed of a Marzocchi upside-down front fork and a Sachs progressive single shock absorber, which greatly increase its cornering abilities and overall comfort for the rider.