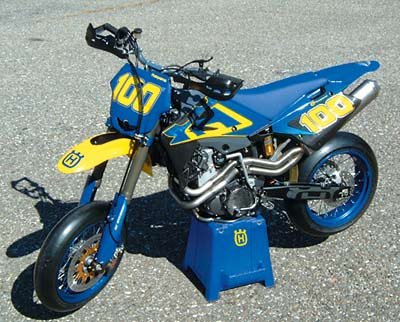 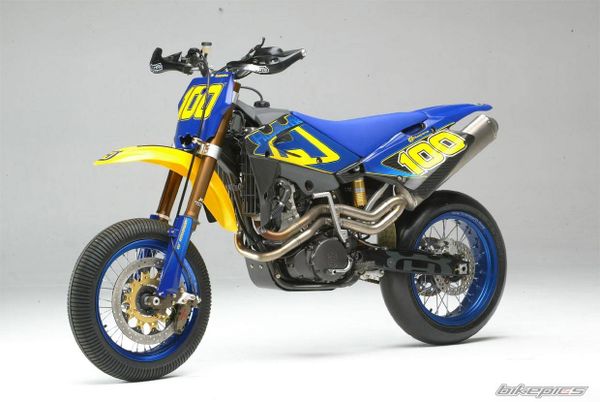 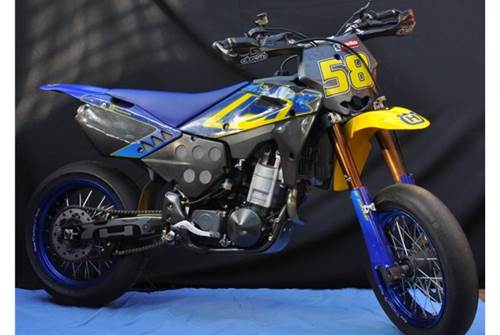 The 2007 MY Husqvarna SMR 634 Eddy Seel Replica comes in a limited, 100 units, and has been designed 100 years of the Swedish brand, and has the same build as the one Eddy Seel used to wan a world champiosnship. At its heart lies a liquid-cooled, four-stroke, 634cc, single cylinder lump mated to a six-speed manual transmission. In addition, it comes with a high-end Brembo braking system, and a race-derived 45 mm Marzocchi inverted fork and a Sachs progressive rear shock.