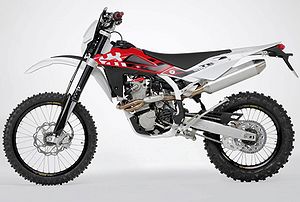 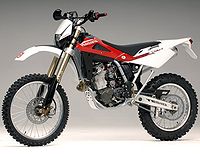 The engine was a liquid cooled single cylinder, four-stroke. A 97.0mm bore x 67.8mm stroke result in a displacement of just 501.0 cubic centimeters. Fuel was supplied via a double overhead cams/twin cam (dohc).

The bike has a 6-speed transmission. Power was moderated via the multi plate, hydraulic operation.

The Husqvarna TE 510, manufactured in 2005, comes with single front and rear brakes as well as with Marzocchi 45 mm front suspension and with Sachs progressive rear suspension. 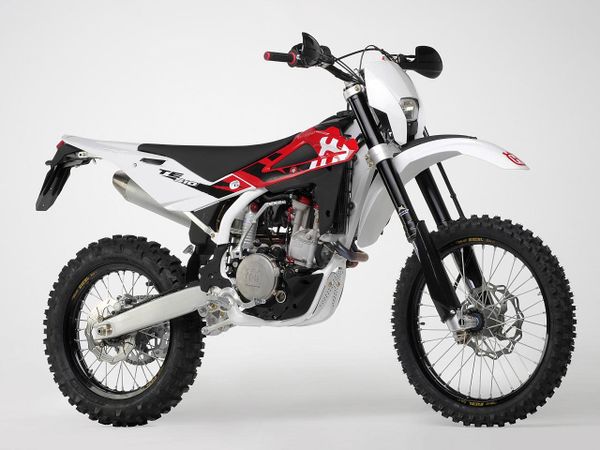 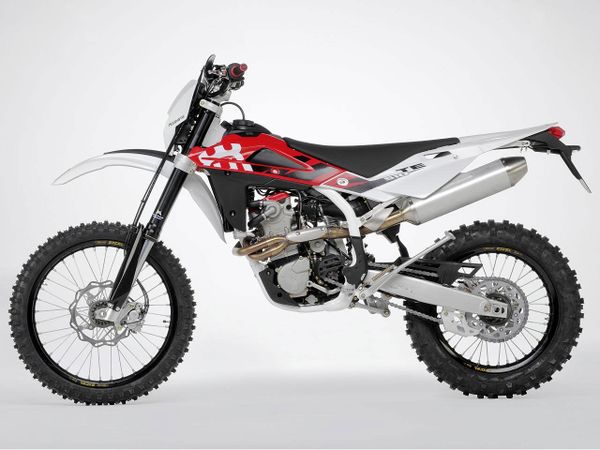 The 2009 MY Husqvarna TE 510, as its TE 450 sibling, is in its last year of production. At its heart lies the proven, liquid-cooled, four-stroke, 501cc single cylinder engine paired to a six-speed manual transmission. In addition, it comes with a revised paint and graphic scheme, with elements inspired from the award-winning racing Huskeys, as well as a number of parts that have been redesigned or replaced all-together to significantly boost performance, maneuverability and comfort.