The open fender, rigid-frame Indian Chief motorcycles are rarer than the later full-skirted fender models. These rigid frame Chiefs had superior acceleration than later models, where relatively lightweight and a larger capacity engine were a good combination. 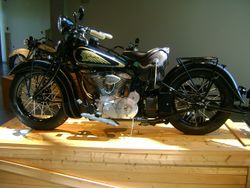 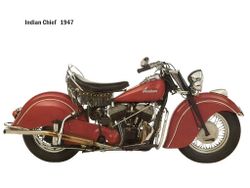 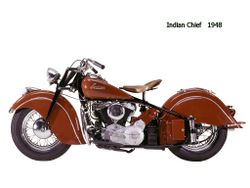 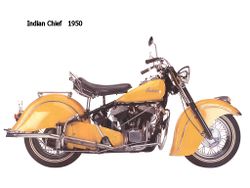 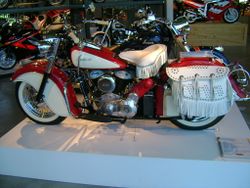 The 80 inch Chief was the final fling of the ailing Indian Company. The machines were becoming outdated, losing sales to Harley-Davidson and the imports. Production ended in 1953, after more than 50 years of being a pioneer in early motorcycle production and development. 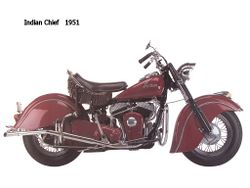 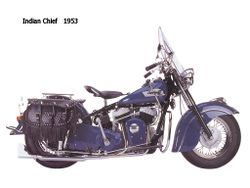 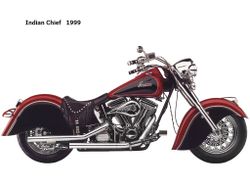 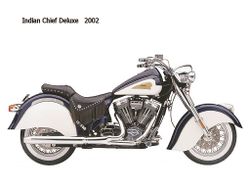 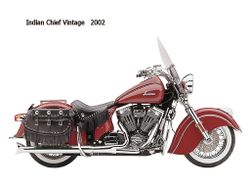