Stopping was achieved via Full hub width, of expander shoe type, hand operated in the front and a Full hub width, of expander shoe type, foot operated in the rear. The front suspension was a Fork with coil springs telescopic shock absorbers while the rear was equipped with a ndependent rear wheel suspension on single wishbone, cooperating with 7- leaf spring positioned transversely. The wheelbase was 79.09 inches (2009 mm) long. 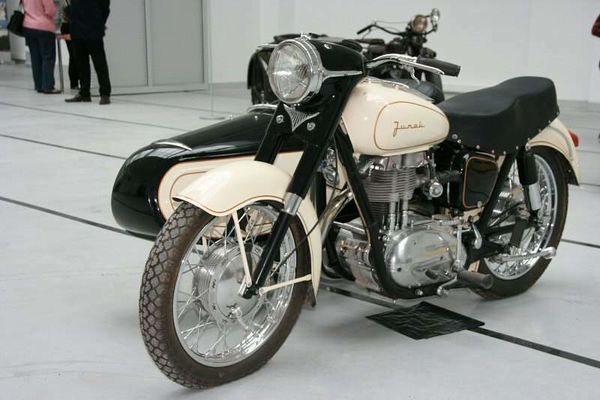 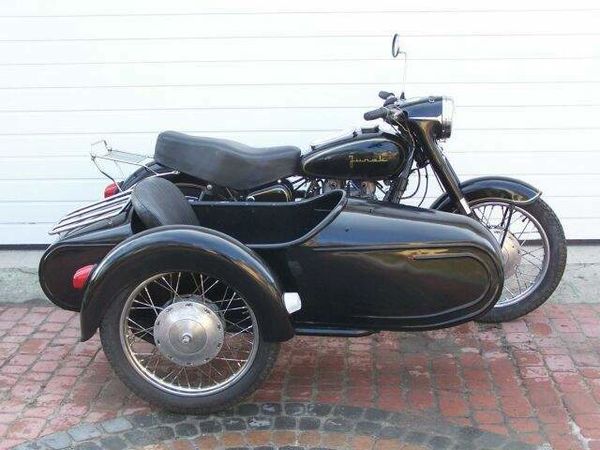 Szczecin Motorcycle Factory developed and started to produce in 1959 a M07 with passenger side loader , branded as the WB1 and was later followed by the WB3. In essence these two motorcycles are the same - the WB1 is based on the M07 and the WB2 on the later model M10.