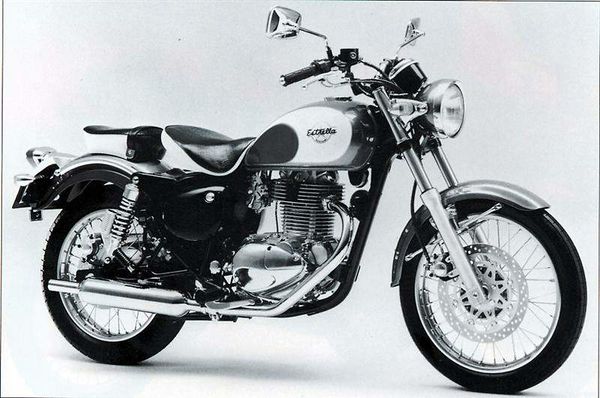 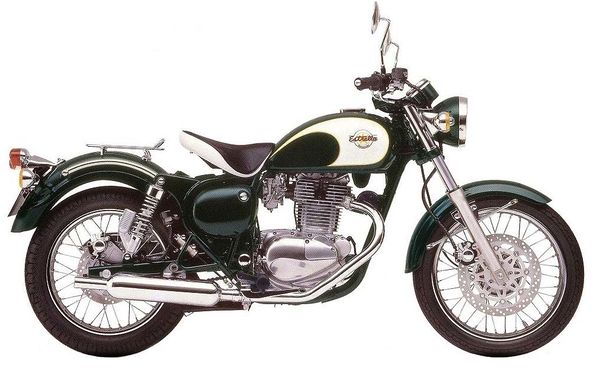 The market launch in Japan took place in 1992. In 2016 the Kawasaki Estrella still belongs to the motorcycles delivered by Kawasaki - unfortunately not on the european market.

In Germany, the Estrella was available in two versions - and three variants - from 1994 to 1999. It is said that selling the Estrella in Germany and some other european countries happened more or less by mistake by Kawasaki! The total amount of Estrellas ever sold in the whole of Central Europe may be less than 5,000! There were less than 1,500 Estrellas in Germany in 2005.