The bike has a 5-Speed transmission. Power was moderated via the Wet, multi-plate.

It came with a 90/90-17 front tire and a 110/90-17 rear tire. Stopping was achieved via Single disc in the front and a Single disc in the rear. The front suspension was a Telescopic fork while the rear was equipped with a Swingarm. The wheelbase was 55.12 inches (1400 mm) long. 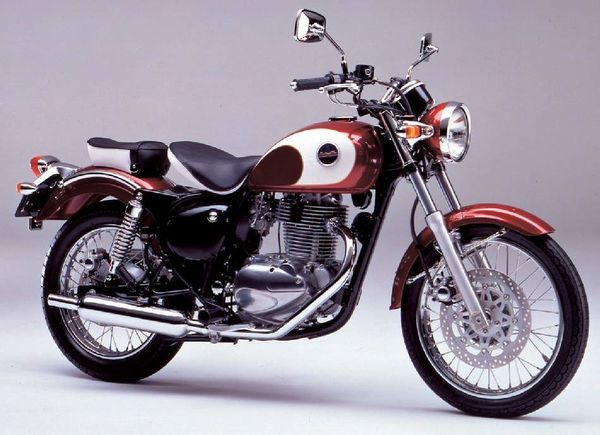 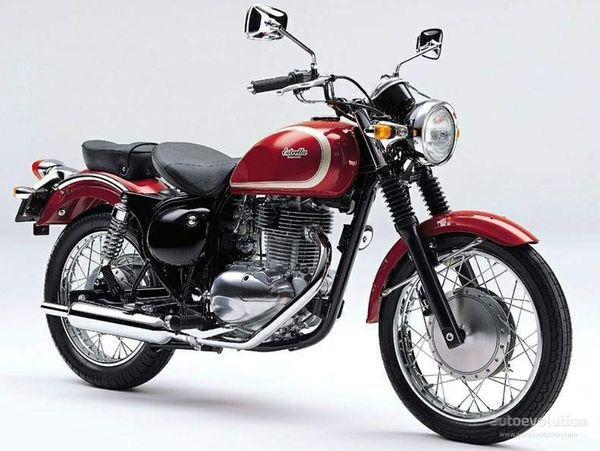 The Kawasaki Estrella, also known as the BJ 250, is a bike which was original introduced in 1992 and was build in Germany, but it’s a pretty rare bike here in Europe. From the 2000 and on the main target market of this bike was Asia.