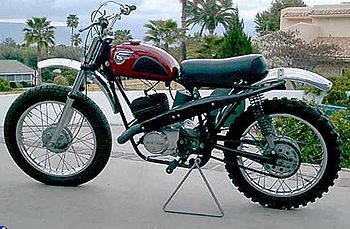 The Kawasaki F21M was a 250cc off-road motorcycle or motocross motorcycle manufactured by Kawasaki in 1967.

The F21M was the descendant of the famous 1963 125cc Kawasaki B8M "Red Tank Furore" where the B8M all took the top 6 positions in the Hyogo Prefecture Motocross Tournament in Hyogo, Japan. 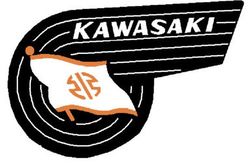 The F21M was rare in North America as not many were imported.