It came with a 100/80 16 front tire and a 130/80-16 rear tire. Stopping was achieved via single disc in the front and a single disc in the rear. The front suspension was a telescopic fork while the rear was equipped with a Uni-Trak rising rate monoshock. The wheelbase was 55.12 inches (1400 mm) long. 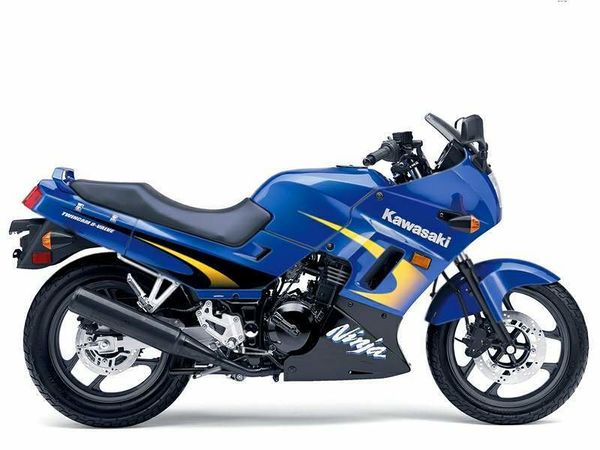 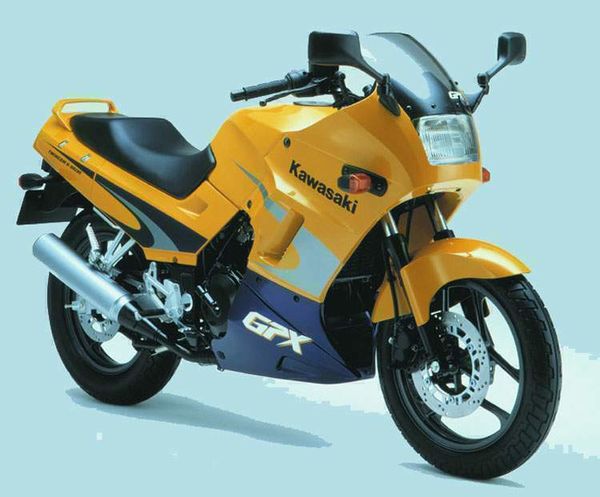 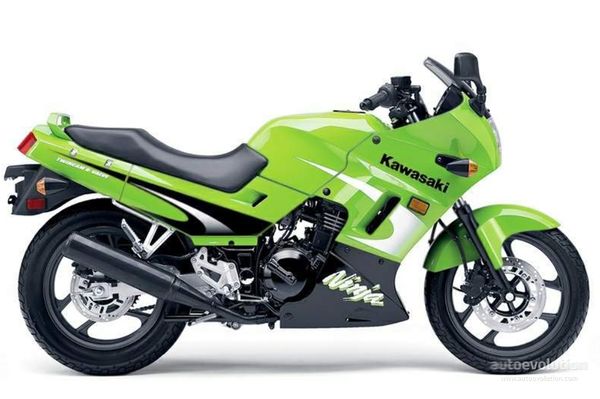 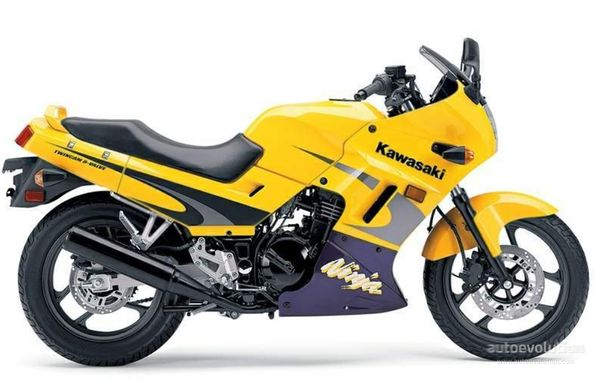 The 1999 Kawasaki GPX 250R is a light and agile sportbike, suitable for the younger and less-experienced among Kawasaki fans. It sports a liquid-cooled, four-stroke, 248cc, parallel twin cylinder engine paired to a six-speed manual transmission, and can produce a claimed 45 horsepower and 24 Nm of torque.

Standard features include a telescopic front fork, an UNI-TRAK monoshock as a rear suspension, front and rear disc brakes, a large, 18-liter fuel tank, a full-fairing with a small windscreen, lightweight, cast-aluminum wheels and a dual seat with passenger grab rails. 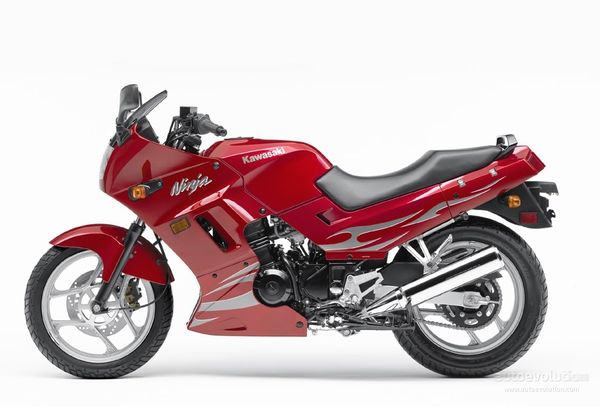 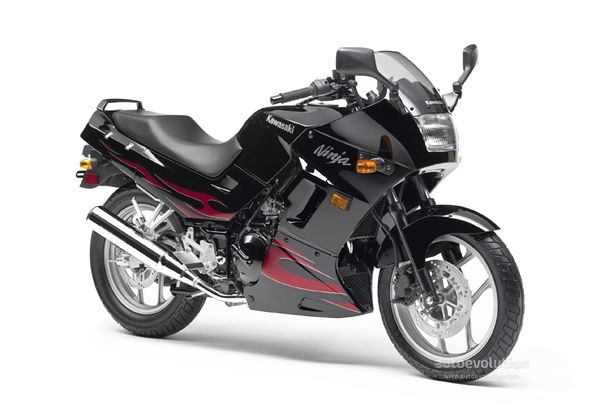 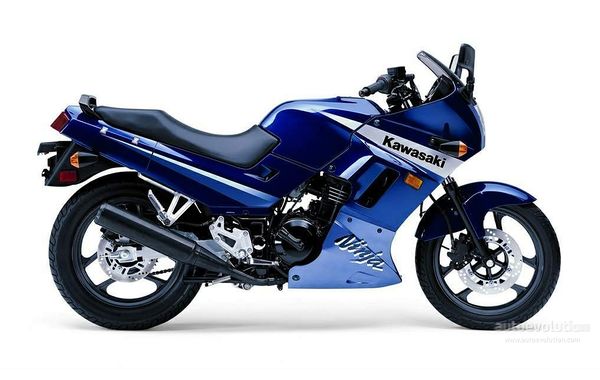 The 2002 Kawasaki GPX 250R has, at its heart, an air-cooled, four-stroke, 248cc, parallel twin cylinder powerhouse mated to a six-speed manual transmission, and can reach a maximum power output of 45 horsepower and 24 Nm of torque. This machine mainly addresses the younger and less-experienced among riders, but can fit the needs for seasoned ones who prefer a more agile and fuel-efficient motorcycle.

The key features for this machine would be the aerodynamic full-fairing, the lightweight, cast-aluminum wheels, the telescopic fork, an Uni-Trak monoshock as a rear suspension, the Brembo braking system, a small windscreen, plus a dual seat and passenger grab rails.