The engine was a liquid cooled in-line four, four-stroke. A 74.0mm bore x 58.0mm stroke result in a displacement of just 998.0 cubic centimeters. Fuel was supplied via a double overhead cams/twin cam (dohc). 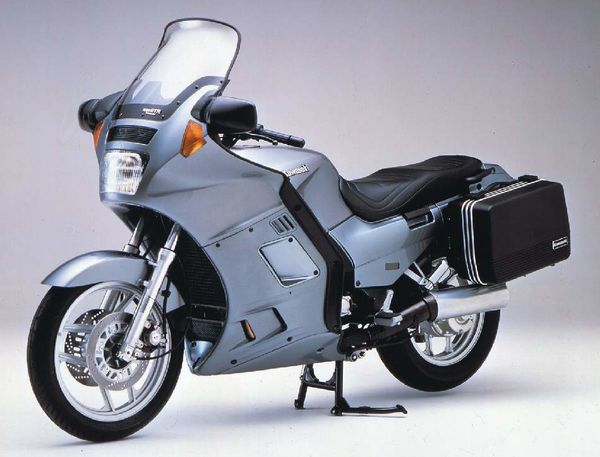 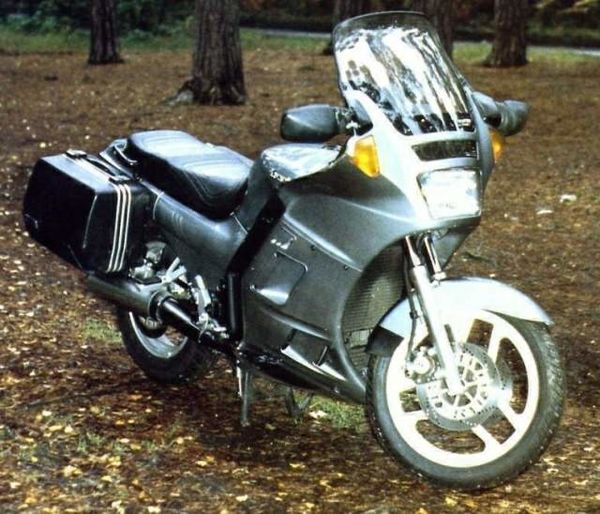 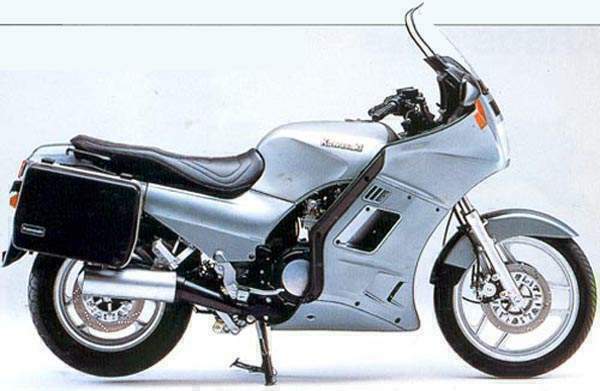 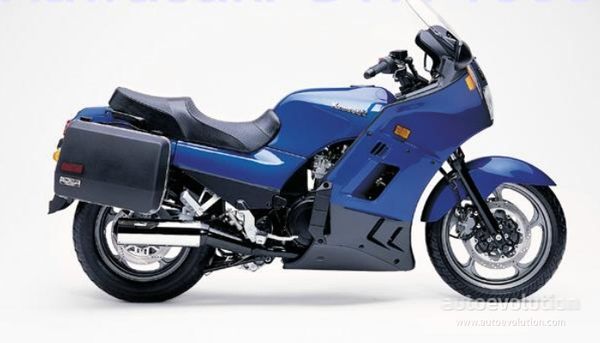 The 1986 Kawasaki GTR 1000 is a sporty machine that can also fit the needs of those riders who want to spend more time in the saddle. It comes standard with a large windscreen, a full fairing, hard, lockable saddlebags, a dual seat, passenger grab rails, a center stand, lightweight, cast-aluminum wheels, and an air-assisted suspension package for improved maneuverability and a higher level of comfort.

In the tech/engine department, it sports a liquid-cooled, four-stroke, 997cc, transverse four cylinder powerhouse paired to a six-speed manual transmission, and can reach a maximum power output of 110 horsepower and 98 Nm of torque. 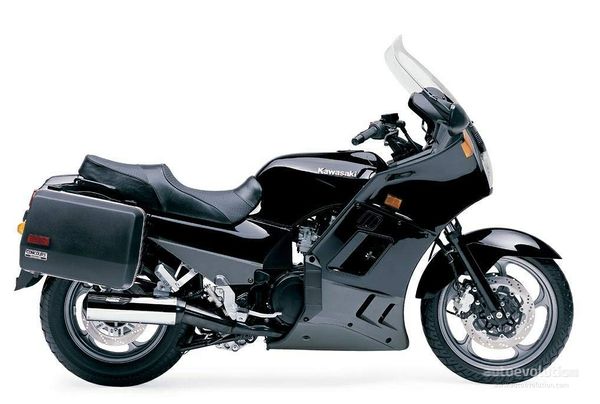 The 1994 Kawasaki GTR 1000 has, at its heart, a liquid-cooled, four-stroke, transverse four cylinder powerplant mated to a six-speed manual transmission, and can reach a maximum power output of 110 horsepower and 98 Nm of torque.

It addresses riders who are looking for performance out of their machine, but who also want to spend as much time as possible behind the bars. It comes with features such as a dual seat, a small windscreen, lockable, side panniers, a full-fairing, a digital instrumentation panel, and an air-assisted suspension package.