It came with a 120/70 ZR17 front tire and a 190/55 ZR17 rear tire. Stopping was achieved via 2x 330 mm floating discs, dual radial-mounted 4-piston callipers in the front and a Single 220mm disc with aluminum single-piston caliper in the rear. The front suspension was a 43mm inverted Showa Balance Free Fork, adjustable stepless rebound and compression damping, spring preload adjustability while the rear was equipped with a Horizontal back-link with gas-charged shock, stepless, dual-range (low/high-speed) compression damping, stepless rebound damping, fully adjustable spring preload. The ZX-10R Ninja KRT Edition was fitted with a 17 Liters / 4.5 gal fuel tank. The wheelbase was 1440 mm / 56.7 in long. 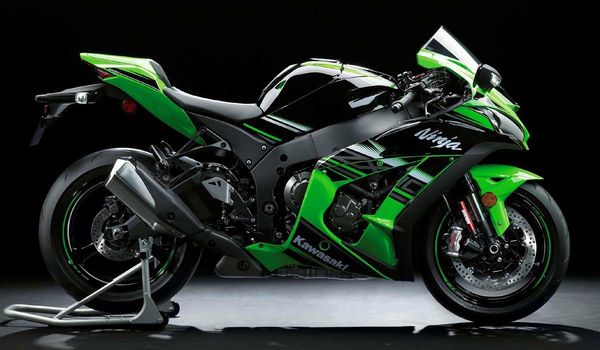 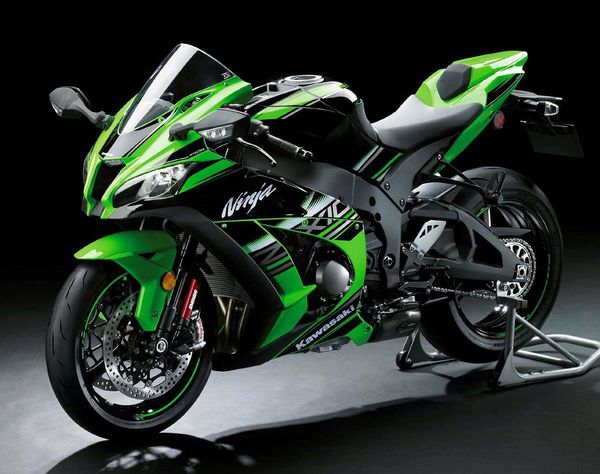 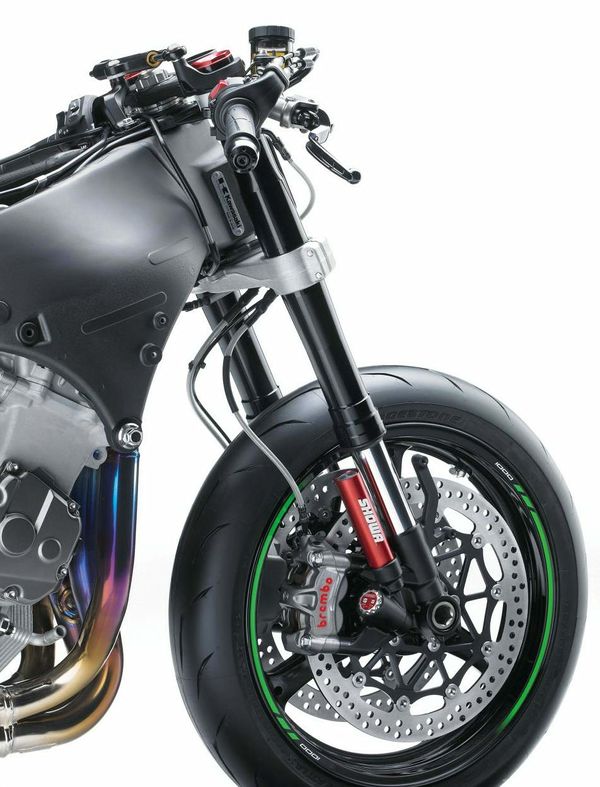 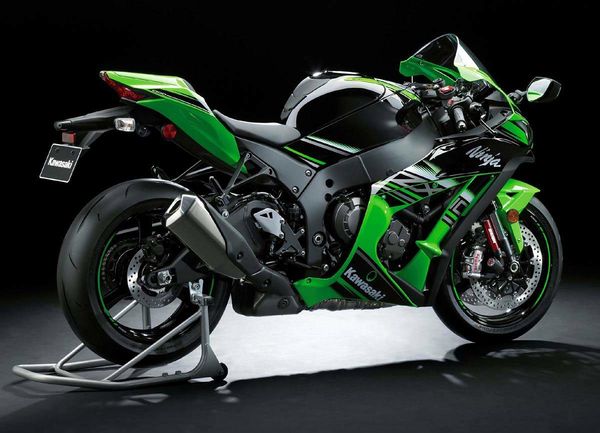 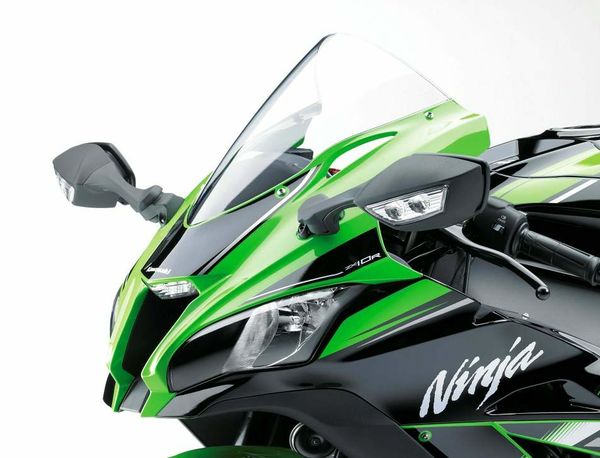 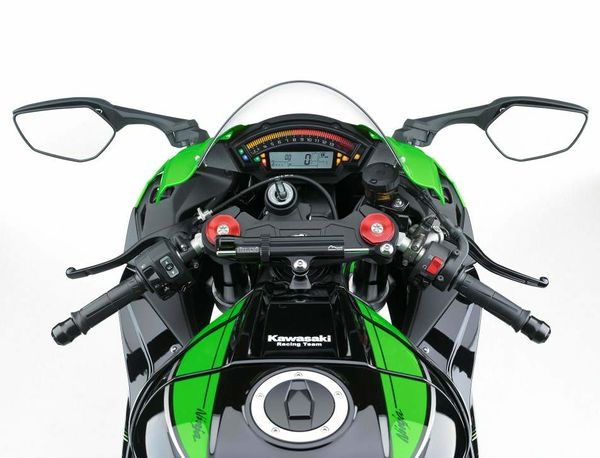 CHAMPIONSHIP DRIVEN No other supersport can claim the Superbike World Championship like the Ninja ZX-10R can. The Ninja ZX-10R propelled Kawasaki rider, Tom Sykes, to overall championship podium finishes every year since 2012securing a championship title in 2013and delivered the championship title once again for 2015, this time with Jonathan Rea aboard. With the Ninja ZX-10R, development starts at the track. This is why only pure riding essentials make the cut. Down to the finest details, everything that goes into the Ninja ZX-10R has the sole purpose of making it the fastest bike on the track. And as a direct recipient of what the Kawasaki Racing Team (KRT) learns, the Ninja ZX-10R is equipped with championship-proven technology that makes it fully capable of dominating the streets too. KAWASAKI NINJA ZX-14R ABS HIGHLIGHTS:  NEW Metallic Spark Black/Golden Blazed Green  The Ninja ZX-14R Special Edition returns with Brembo® brakes with stainless lines and a new Golden Blazed Green/Metallic Spark Black color  Powerful and flexible 1,441cc, inline-four cylinder engine  Hugely competent sport touring motorcycle equally at home on the drag strip  Standard ABS brakes plus KTRC traction-control system with three different modes Just as the iconic 1984 Ninja 900 motorcycle boasted the most powerful production engine of its day, the 2017 Kawasaki Ninja ZX-14R ABS motorcycle continues that tradition of impressive power, while adding plenty of torque for relaxed cruising. The 1,441cc DOHC inline-four represents the pinnacle of supersport power and performance. The character of the power delivery is as important as the peak numbers, so the surface-milled combustion chambers and polished intake ports help to spread the powerband as wide as possible. The most important aspect of a

high-performance motorcycle is the ease with which a rider can control it, and the 2017 Ninja ZX-14R ABS motorcycle has a host of features to keep the rider in charge, many of which are inspired by the competitive arena of Superbike racing. The rider can choose from two

engine power levels by using the two-mode Hi/Low power selector switch. This gives the rider the opportunity to select either full power or reduce it to 75-percent to suit the prevailing conditions. Furthermore, there is a three-mode Kawasaki Traction Control (KTRC) system, where the first two modes are intended to maximize

acceleration and are similar to the S-KTRC system found on the Ninja® ZX-10R motorcycle. The third mode is tuned for low-traction (wet/slippery) conditions, similar to the Concours®14 ABS sport tourer. The KTRC system can also be turned off completely by the rider using the bar-mounted toggle/push switch, which also operates the Power Modes. KTRC activity can be monitored on the cockpits LCD info screen. Kawasaki engineers