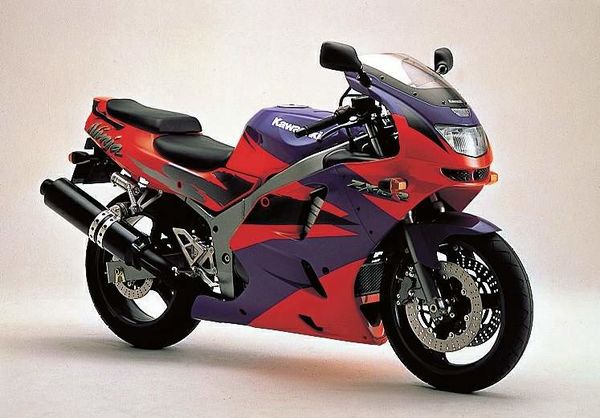 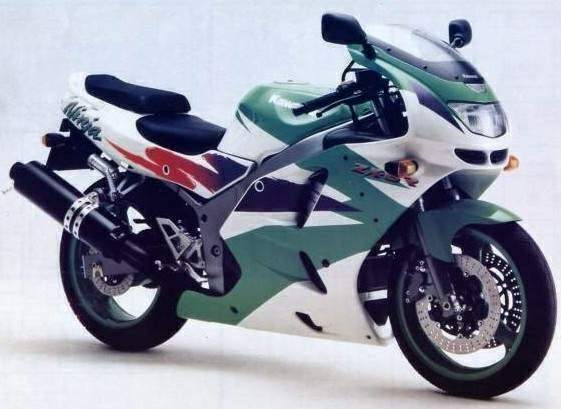 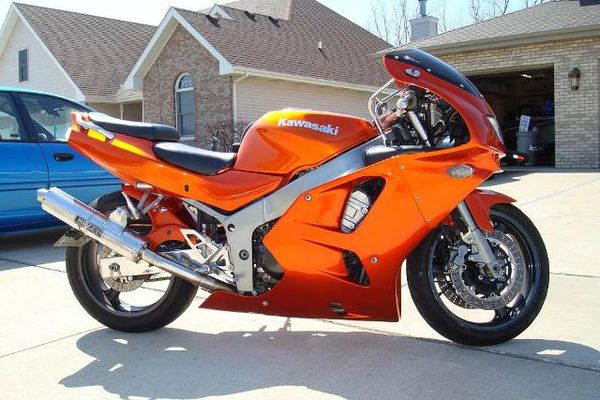 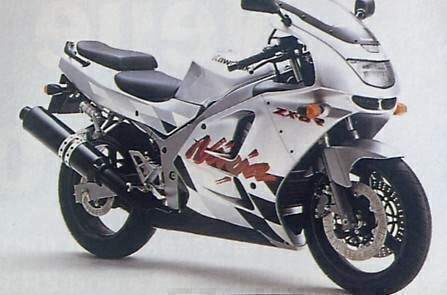 by Trevor Franklin CBR 600 vs ZX 600 vs GSX 600F vs FZR 600R The Honda The CBR is the only one of the four to have been seriously modified since last year, and it has been revised in just about every direction. The full details appeared in our February issue, but the essence is: more power, more revs, and a complete set of geometry changes. Considering that we thought the '90 model was the all-round best of the 600s, there seemed to be a big risk that any changes could only make it worse. Not so. It is different  not particularly better  to ride and to handle, but it is a lot faster. One consequence of this is that things like the suspension and brakes are actually better than last year's, but this isn't obvious at first because the Honda arrives at places a lot more rapidly and needs the extra quality just to keep the same level of control.