The bike has a 5-speed, return transmission. 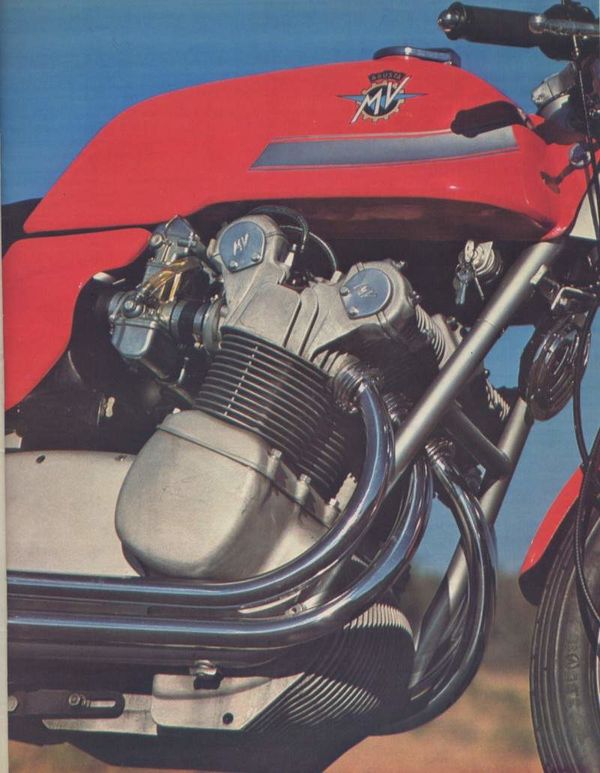 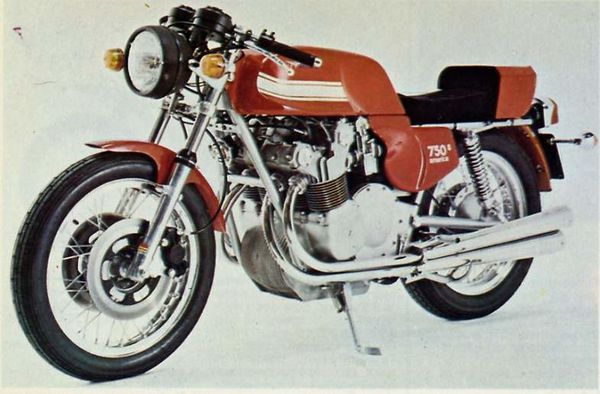 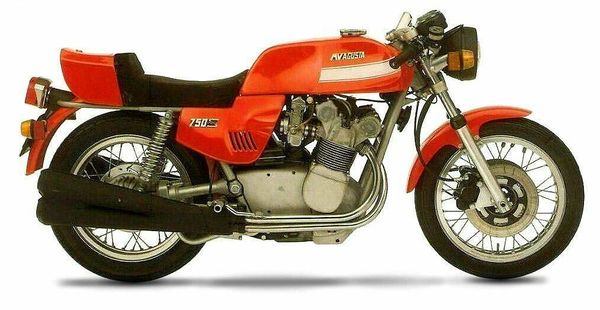 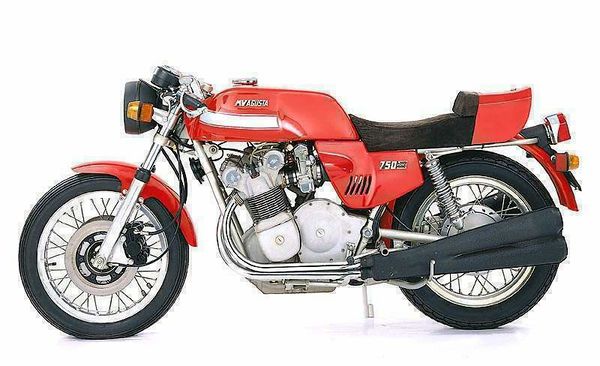 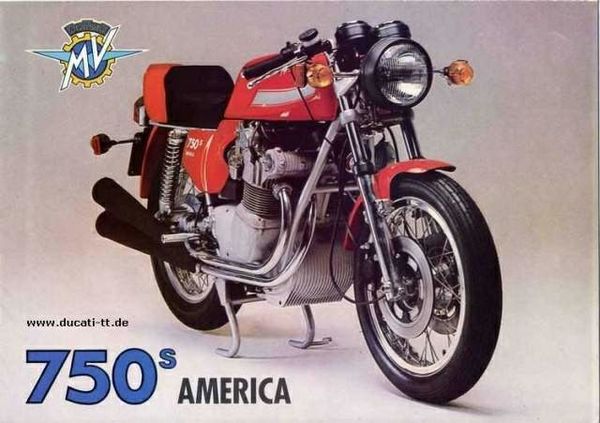 The MV Agusta 750 S America is a limited-edition machine designed by the House of Schiranna that addresses those riders who want a sporty machine, capable of putting a smile on anyone's face, no matter how experienced. It sports an air-cooled, four-stroke, 788cc, transverse four cylinder powerhouse paired to a five-speed manual transmission, and can produce 75 horsepower at 8500 rpm.