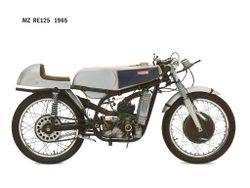 In 2008 Production of all MZ motorcycles ceased in June. The MZ factory closed it's doors for the last time on 12th December 2008.

MZ is a German motorcycle company which was founded in 1906 when Jorgen Skafte Rasmussen acquired a factory previously used for manufacturing clothes. Although the company was founded in 1906, the first major event in its history took place in 1917 when MZ, which actually stands for Motorradwerk Zschopau, released the first steam-powered car. Dubbed Dampfkraftwagen, the vehicle is mostly known under the DKW trademark.

Three years later, the company launched the first motor-assisted bicycle while in 1923, MZ changed its name to DKW. In 1928 the motorcycle company purchased the Zwickau factory previously owned by Audi while one year later it became the largest motorcycle company in the world with no less than 60000 bikes launched in the first years of existence.

In 1948, the company changes its name once again, being renamed to IFA while 4 years later, it released the first two stroke shaft drive based motorcycle. dubbed BK350. After a new name change in 1956 to VEB Motorradwerk Zschopau (MZ), the company starts manufacturing in 1962 the ES 125/ES 150, one of the most popular motorcycles in Germany.The time passed by and the company became more and more interested in manufacturing motorcycles so, in 1989, MZ stops manufacturing sidecars. After approximately one year, the company gets a new investor which could help it design and develop new motorcycles. In 1996 the Malaysian company Hong Leong bought MZ for an undisclosed sum.Besides producing motorcycles, MZ also got involved into motocross competitions, being the winner of the International Six Day Trial in no less than 7 editions: 1963, 1964, 1965, 1966, 1967, 1969 and 1987. Moreover, in a move supposed to bring more performance to the company's motorcycles, MZ adopted some of the Yamaha engines which were installed on its motorcycles. For instance, the Baghira series used a Yamaha 660cc single cylinder engine. 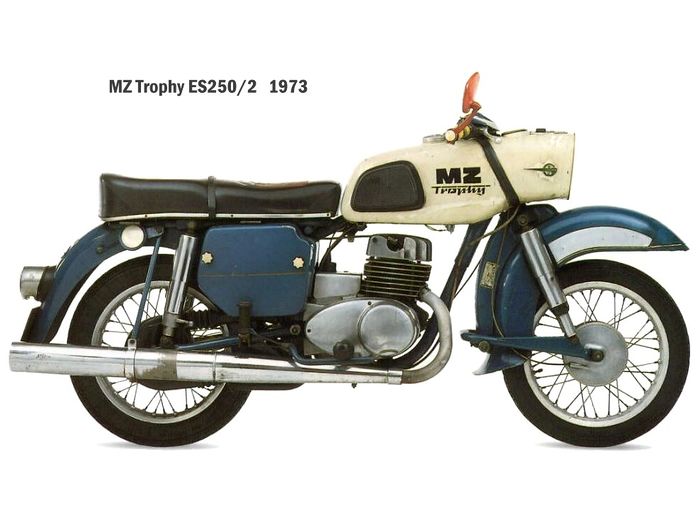 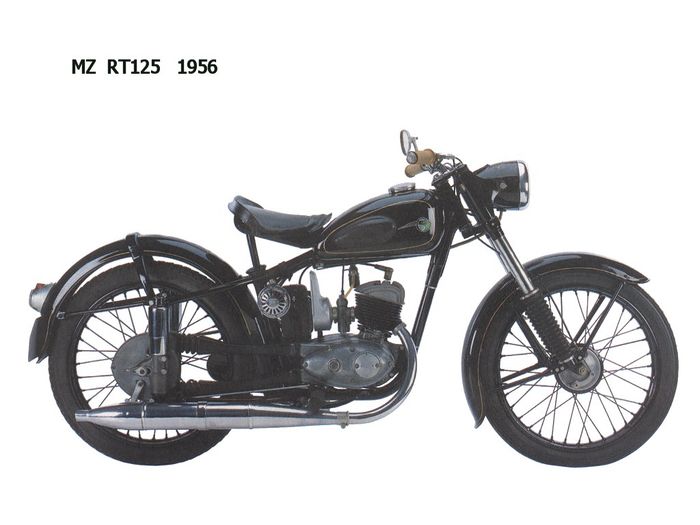 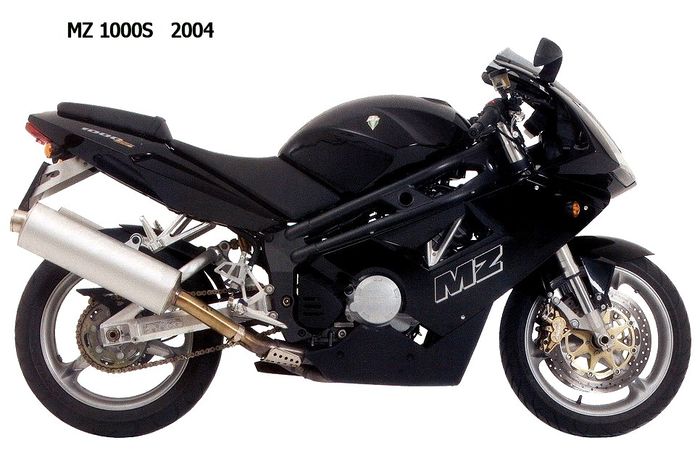 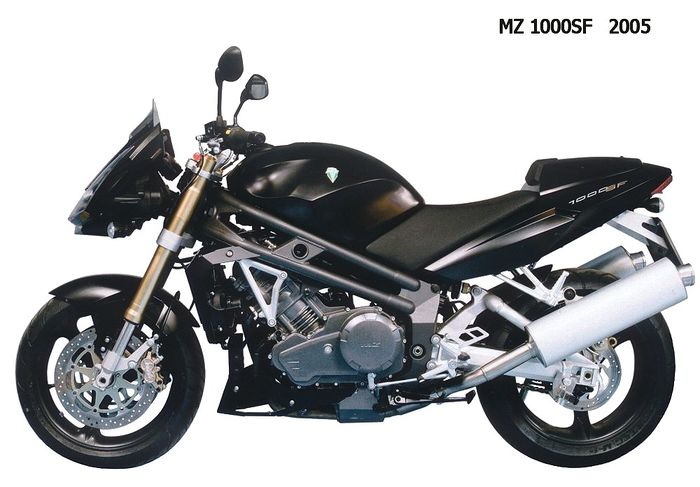 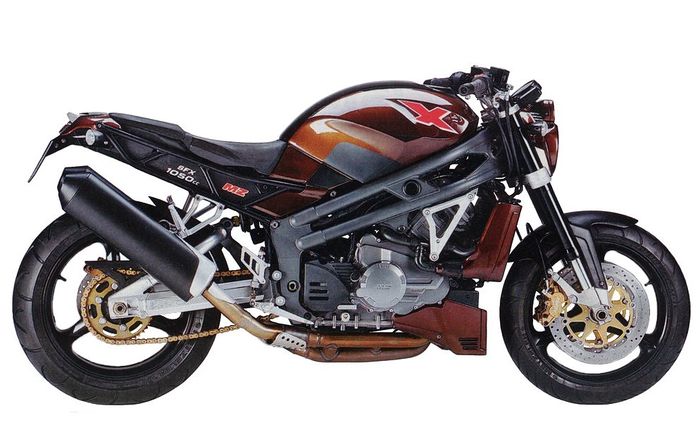