The Maico SUPERMOTO 320 was a Single cylinder, 2-stroke, liquid cooled Supermotard motorcycle produced by Maico in 2003. 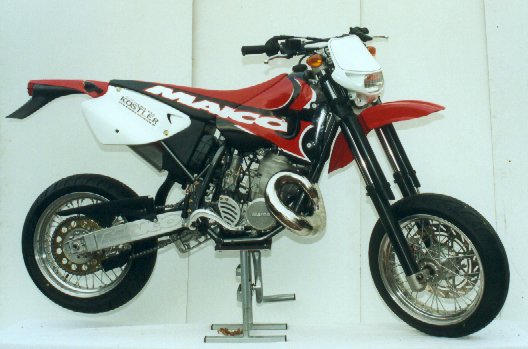