The bike has a 5-Speed transmission.

It came with a 3.00-18 front tire and a 3.50-18 rear tire. Stopping was achieved via Disc in the front and a Drum in the rear. The front suspension was a Telescopic hydraulic forks while the rear was equipped with a Swinging fork and shock absorbers. 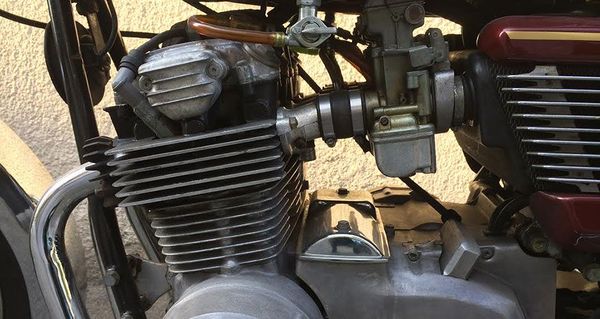 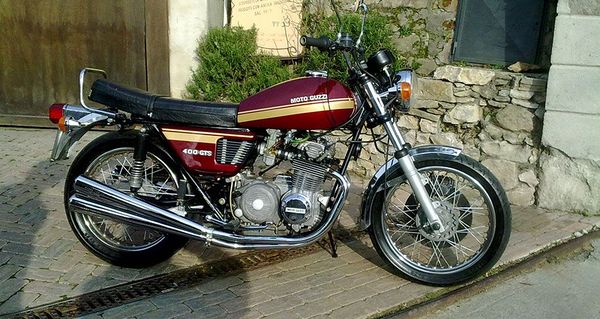 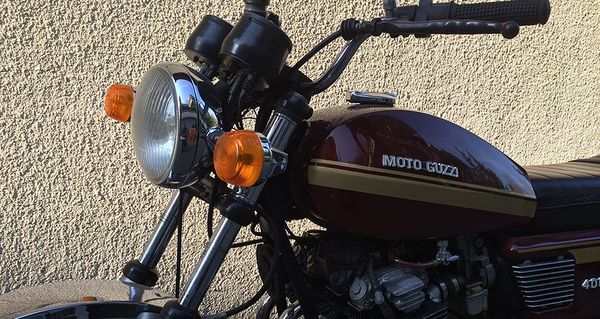 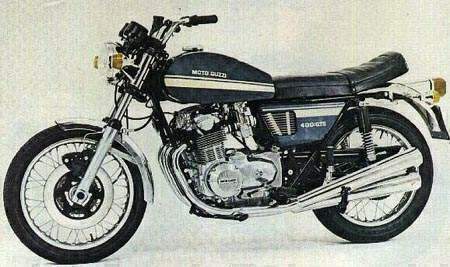 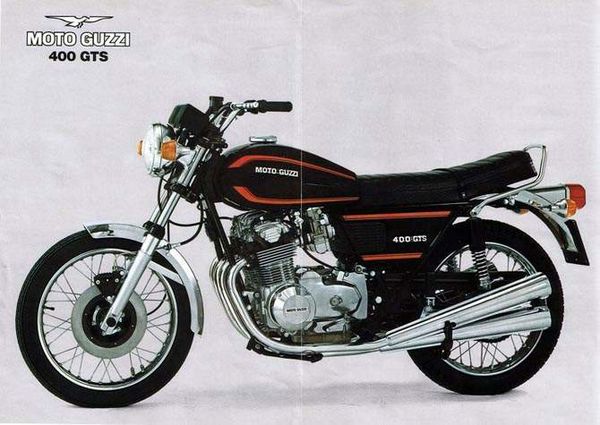 The 400 GTS is the bike with very similar to the 350 GTS aesthetics. The main novelties are the displacement, which is from 350 cc to 400 cc, and a front brake double standard disc, which allowed a greater stability and especially to be in step with the times.