The bike has a 5-Speed transmission. Power was moderated via the Dry plate.

It came with a 100/90 V18 front tire and a 110/90 V18 rear tire. Stopping was achieved via Double disc 300mm in the front and a Single disc 242mm in the rear. The front suspension was a Telescopic forks while the rear was equipped with a Swingarm. 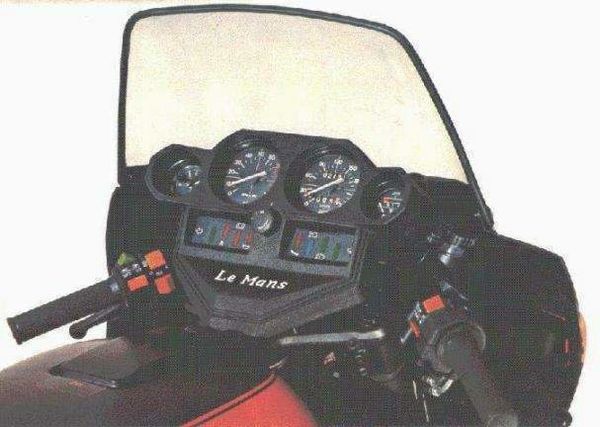 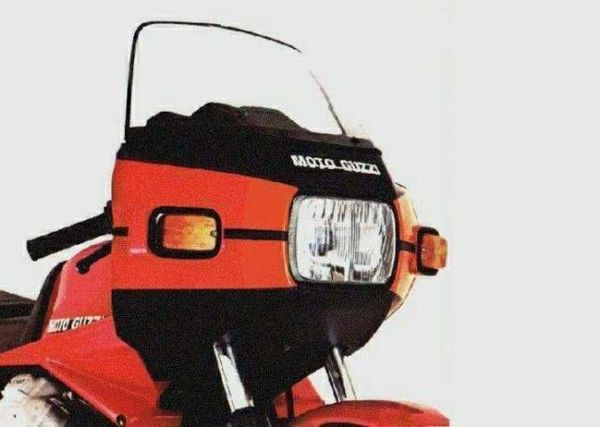 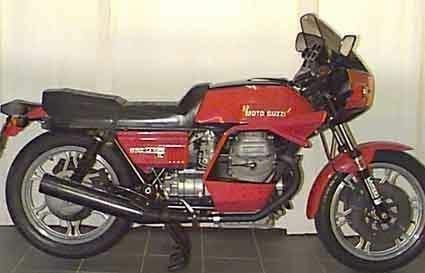 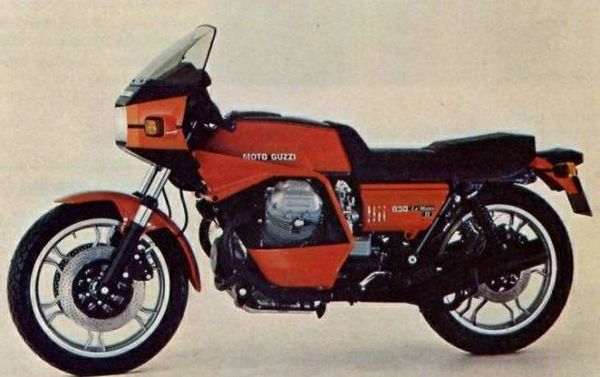 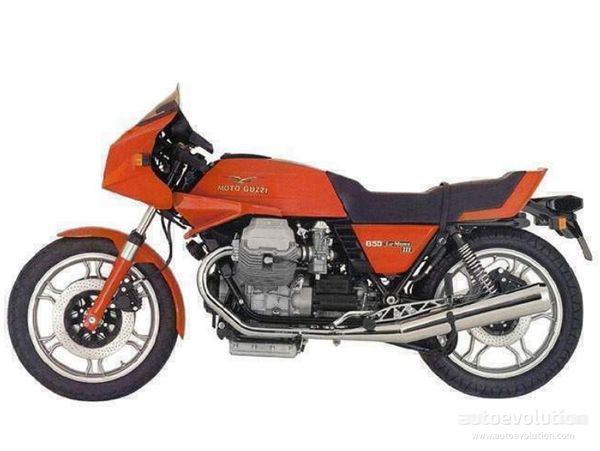 The 90 degree V-twin has almost square cylinders of 83 x 78mm bore and stroke and massive plain bearings suspend the crankshaft and big end. The power characteristics differ little from that of the original Le Mans which means you get 28.16 Km (17.5 mph), depending on how consistant the speed inaccuracy is throughout the range at an indicated 96.5 Km (60 mph) the bike's true speed is 91 Km (56.5 mph).