It came with a 2.75-17 front tire and a 3.00-17 rear tire. Stopping was achieved via Drum in the front and a Drum in the rear. The front suspension was a Telescopic fork while the rear was equipped with a Swingarm. 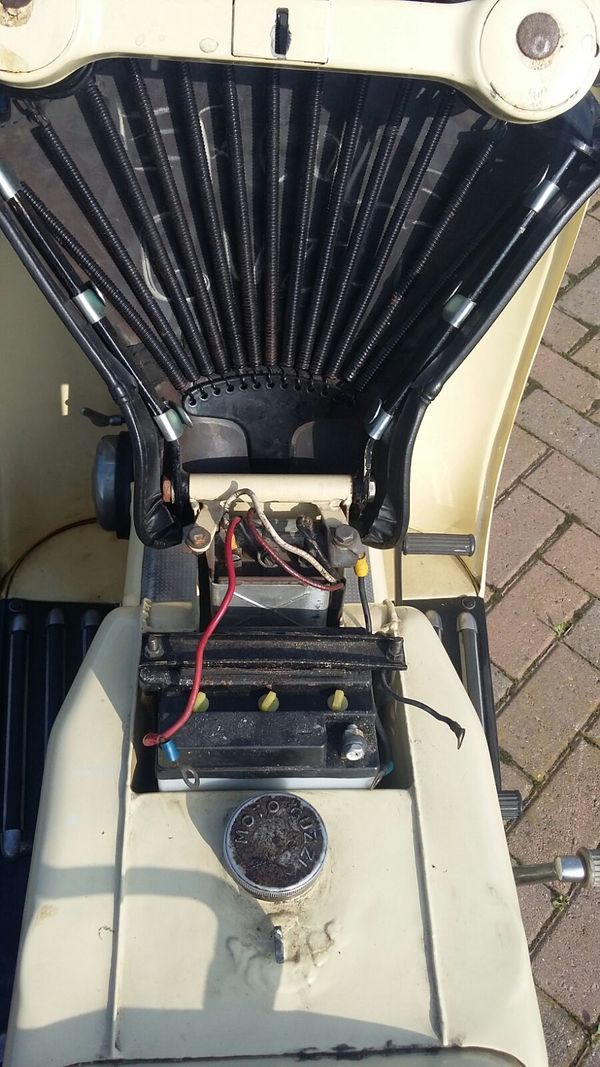 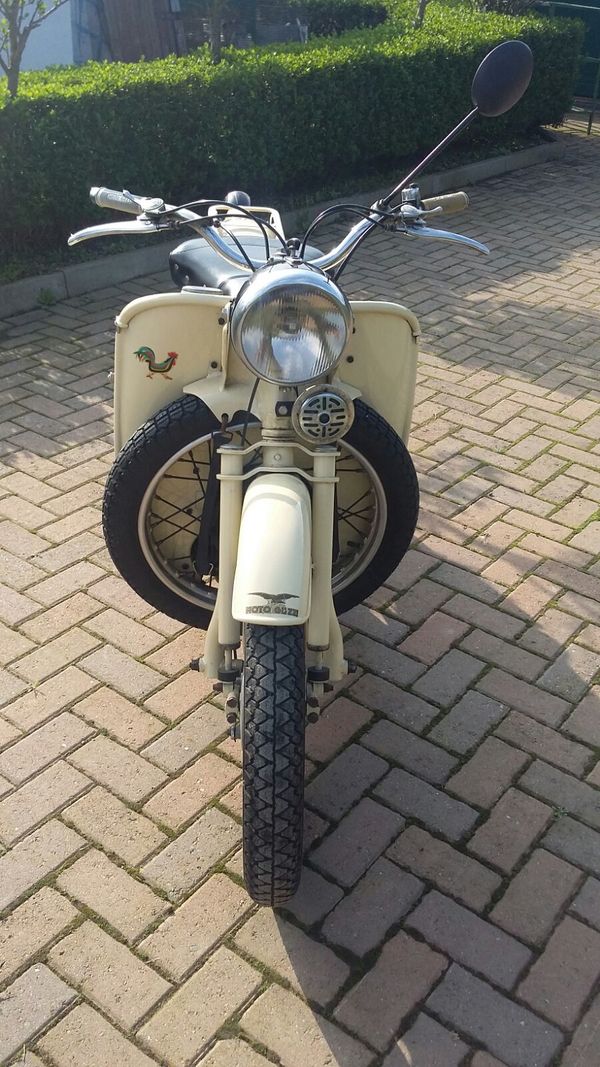 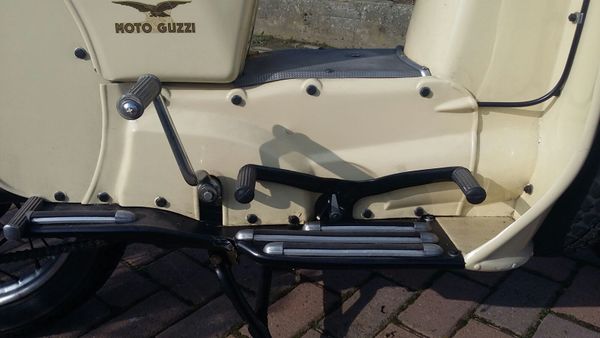 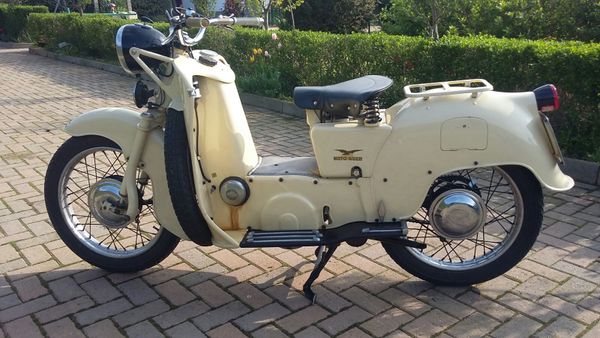 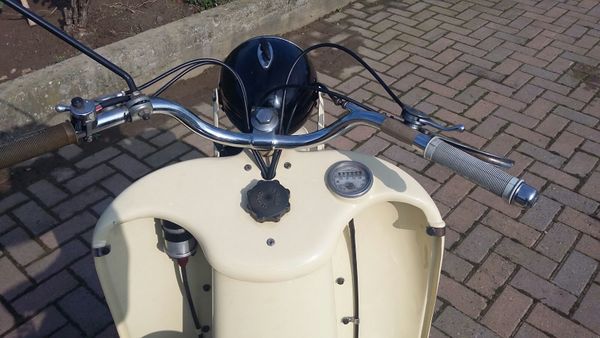 The Galletto is the first scooter in the Italian motorcycle manufacturer Moto Guzzi, produced from 1950 to 1965, in different engines.