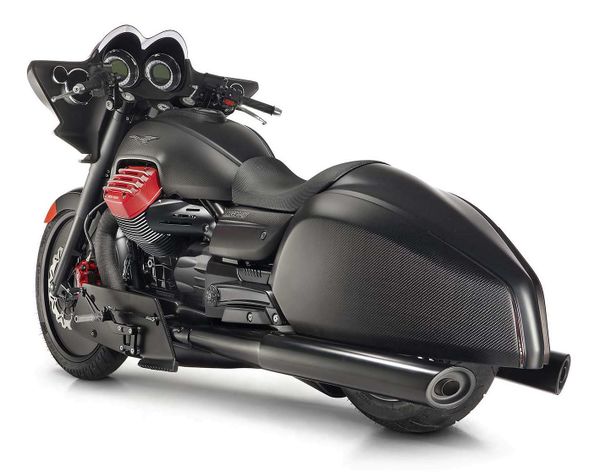 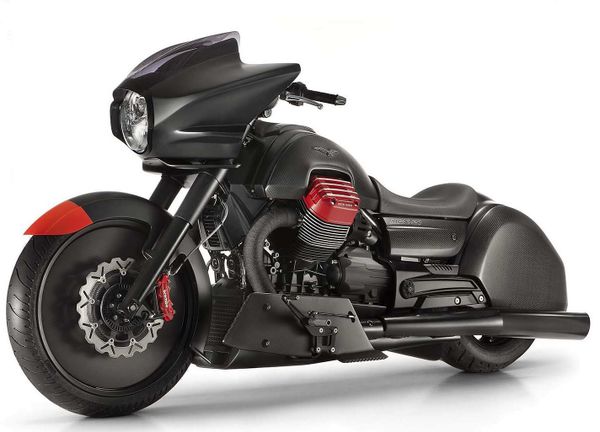 There is a breed of motorcycles that is bound to the deep heritage of a nation that went west in search of the frontier and its own identity. An epic which became culture and which, many decades later, would be christened and its story told, choosing the road as the focal point of the narrative. And narrated by a generation that rode just for the sake of riding  to live.

The long and straight roads, the voyage itself intended as the place of arrival and one destination was as good as any other. Out of the mythology of the voyage and two wheels came the legend of the bike and the biker for those spaces and locations which always represent a frontier.

Moto Guzzi was born in another part of the globe with a lake and mountains accompanying it since its first steps, but the spirit of these bikes quickly recognised travel and the horizon as the preferred destinations. Moto Guzzi immediately became a citizen of the world, but in more than ninety years of history it has built an identity strong enough that today, well founded in its values which are acknowledged by bikers on every continent, it can afford to have an eye toward the influence and incentives that the motorbike culture promotes, keeping intact  even enhancing  its uncompromisingly Italian spirit.

Today Moto Guzzi progresses quickly, committed to developing a range of exceptional bikes which are built around the largest and most powerful beating heart that the eagle brand has ever made, the impressive 1400 cc V-twin.

And so, alongside the new Eldorado and Audace, introducing the spectacular MGX-21. Motorcycles built in the grand Guzzi tradition, exploring new territories with a courage and boldness that Moto Guzzi has always had.

MGX-21 is the emblem, the most extreme summary of this fascinating and courageous project. It is a surprising idea that opens up a new path to touring according the Moto Guzzi. MGX-21 takes and combines elements, seeks out the influence of different cultures but drafts each foundation to lead everything back to the riding experience which belongs to every Moto Guzzi.

Only those who have very deep roots, those who do not suffer from an identity crisis can afford such an extreme style. Moto Guzzi can dare, can look forward, even far into the future, without uncertainty, without the fear of venturing beyond the frontier. Here is the spectacular 21 front wheel, extraordinarily evocative, here is a new and comfortable environment for the rider, but above all, here is the legendary rideability of a Moto Guzzi.

And so the MGX-21 project is born with an unmistakable goal: to be a Moto Guzzi inside, to always feel the road running beneath its wheels, to always feel the rhythm of the large1400cc twin-cylinder between the rider's legs which, as has been the case since 1921, is hand built on the shores of the Lario and ready for any frontier in the world.