It came with a 100 90 V18 front tire and a 130/90 V16 rear tire. Stopping was achieved via 2x 270mm discs in the front and a Single 260mm disc in the rear. The front suspension was a Moto Guzzi hydropneumatic telescopic fork with pressure equalizer while the rear was equipped with a Swinging fork, light alloy die-casting, with Bitubo adjustable shock-absorber. The Nevada 750 Club was fitted with a 14 Liters / 3.7 US gal fuel tank. The bike weighed just 177 kg / 390 lbs. 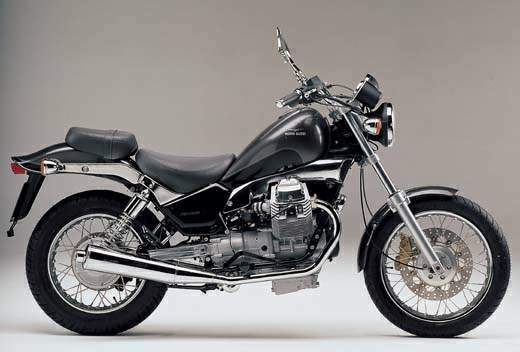 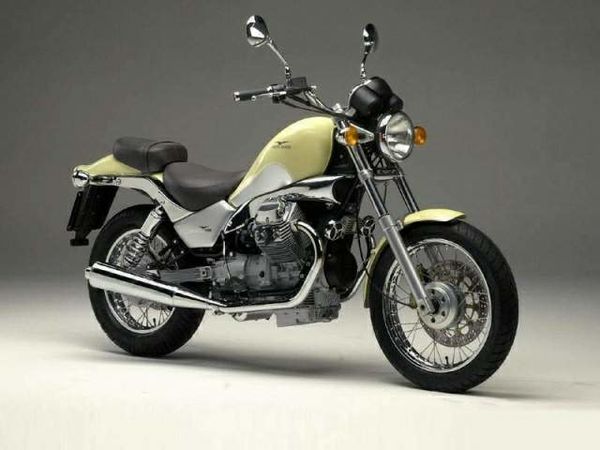 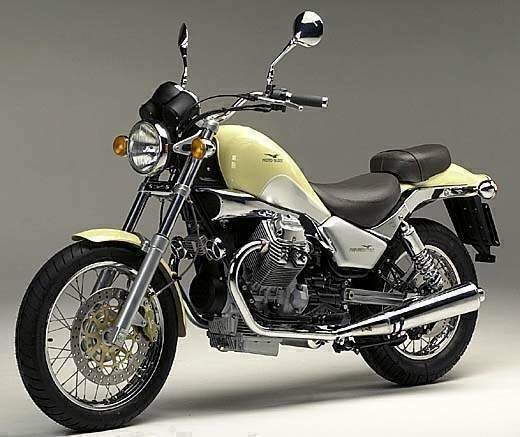