The bike has a Gears transmission. Power was moderated via the Single disc dry.

It came with a 110/90-V18 front tire and a 130/90-V16 rear tire. Stopping was achieved via floating 320 mm stainless steel disc, 4 opposed calipers of differing diameter in the front and a 260 mm stainless steel disc in the rear. The front suspension was a Marzocchi 40 mm telescopic front forks while the rear was equipped with a Swingarm in light cast alloy with two dampers, preload/rebound adjustable. The wheelbase was 57.8 inches (1468 mm) long. 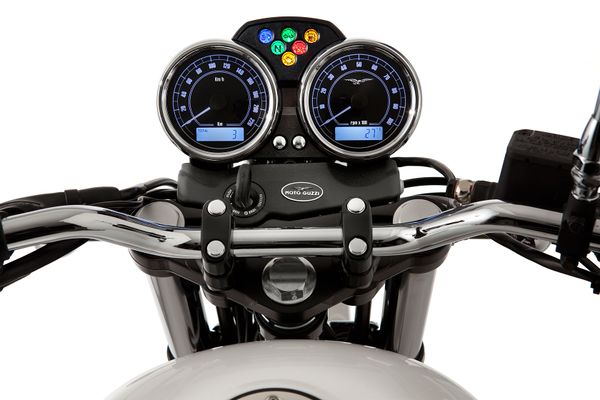 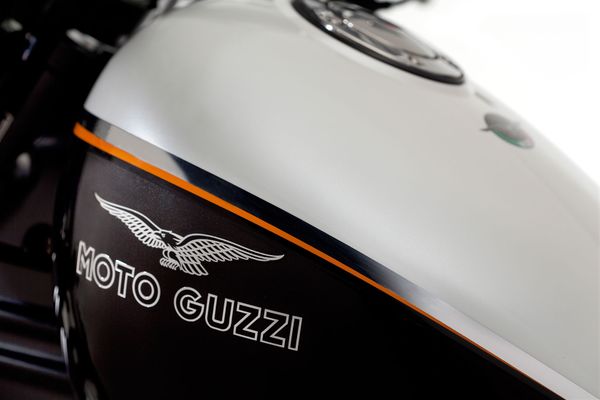 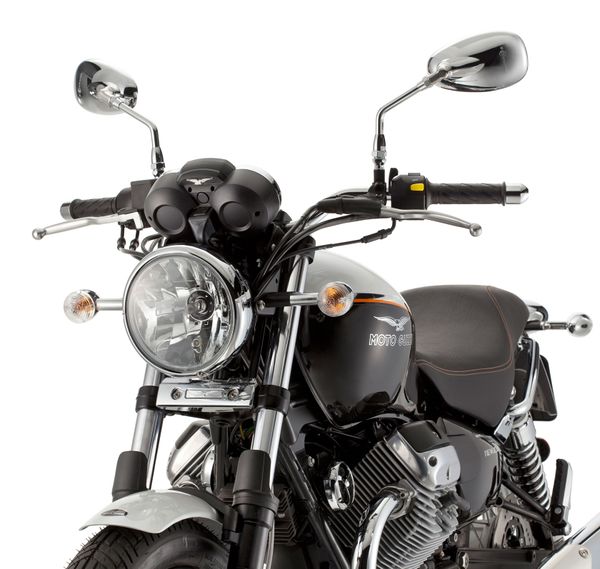 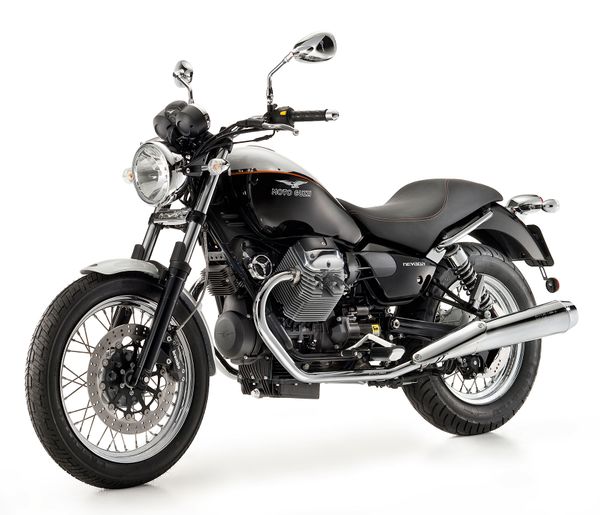 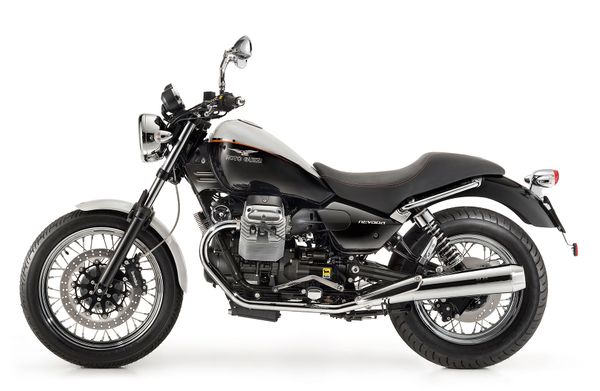 Nevada turned 20 and Moto Guzzi showed an anniversary edition of this very popular chopper, the Nevada Anniversario. A widely-acclaimed classic machine, the Nevada remains faithful to the traditional design cues of the Mandello del Lario machinery, and retains the chassis architecture of the Classic version. Plush seating and comfy suspensions.

Laced wheels, the same touring-worthy riding position which made so many motorcyclists love the Nevada, and a special edition livery are setting this bike apart from the middleweight cruisers crowd. Add in the electronic fuel injection for extended reliability and you're set. 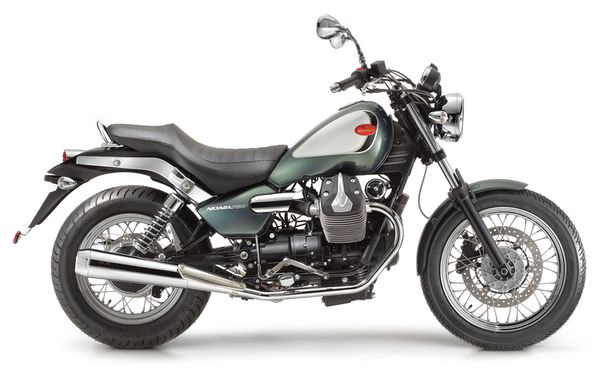 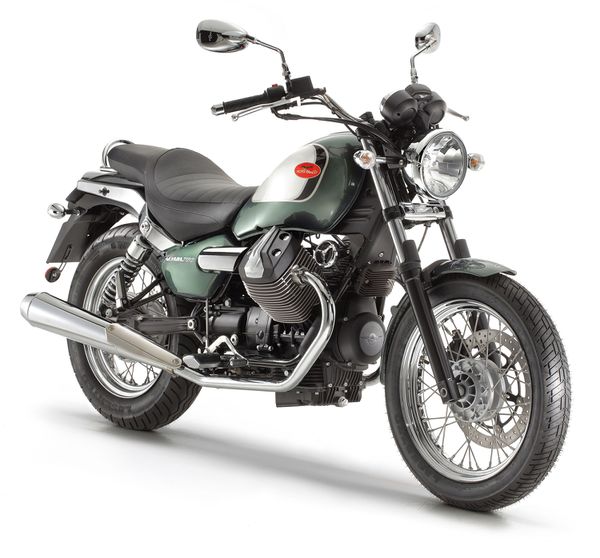 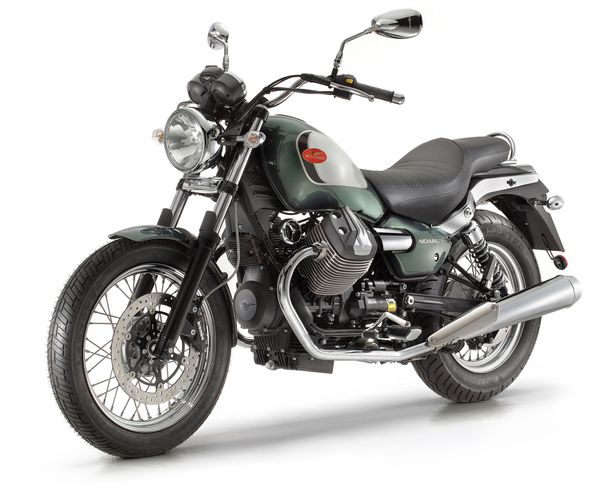 A sporty, compact and classic chopper, the 2011 Nevada Anniversario is a special edition machine which brings together the custom attitude and the traditional looks of the Moto Guzzi in a package which is as sweet as it is easy to handle. Middleweight by class but premium as far as feel is concerned, the Nevada Anniversario boats a revised engine which delivers more power and torque while minimizing fuel consumption and adding to the overall fun of riding it.

In case a middleweight cruiser is your thing and you're looking for something else than a Japanese or American machine, this might be the real deal.