The engine was a liquid cooled single cylinder, four-stroke. A 73.7mm bore x 63.5mm stroke result in a displacement of just 278.0 cubic centimeters. Fuel was supplied via a single overhead cams (sohc).

The bike has a automatic transmission. Power was moderated via the dry, centrifugal, automatic. 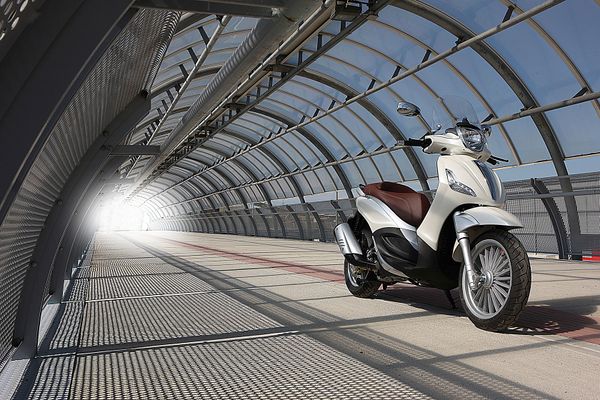 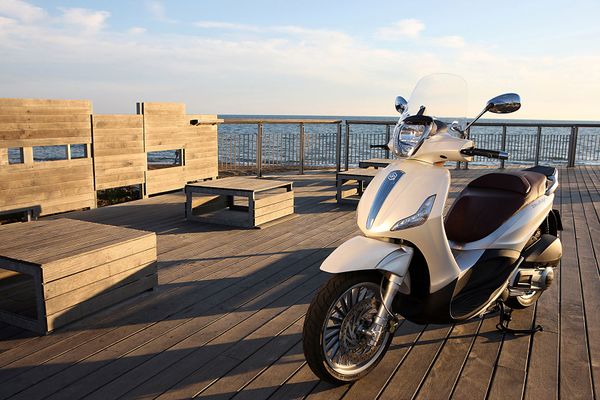 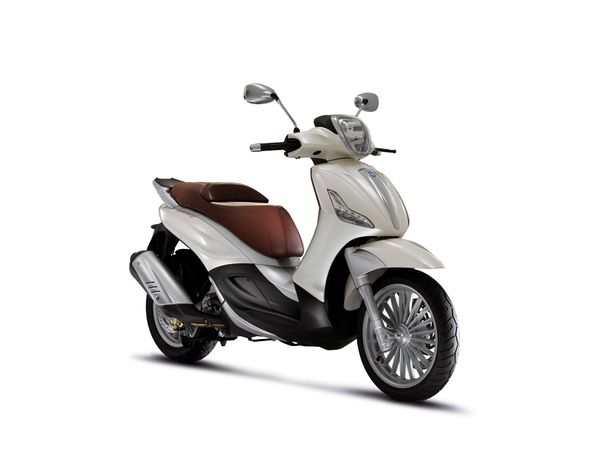 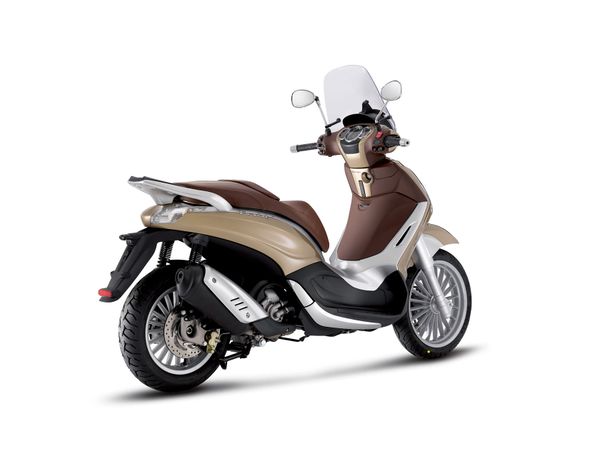 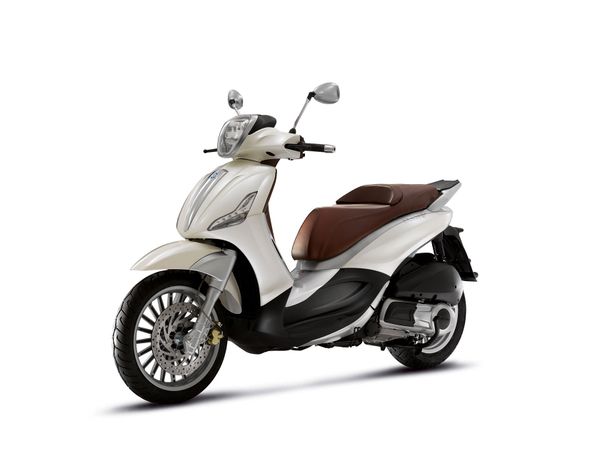 The 2011 MY Piaggio BV Tourer 300 is the latest addition to the BV family, and has been designed by the Italian engineers as a bridge between the nimble 250 to the bigger-bore 500. At its heart lies a liquid-cooled, four-stroke, 278cc, single cylinder engine mated to a continuously variable transmission, and can produce 22 horsepower and 23 Nm of torque. It boasts a new design, with modern finishes and classic touches that is sure to appeal to a wide variety of riders. It comes standard with a spacious two-up seat, with lumbar support for the rider and pillion grab rails, as well as an under-seat storage compartment.