The engine was a liquid cooled single cylinder, four-stroke. A 78.0mm bore x 69.0mm stroke result in a displacement of just 330.0 cubic centimeters. Fuel was supplied via a single overhead cams (sohc).

The bike has a automatic transmission. Power was moderated via the multi-disc centrifuge in oil bath. 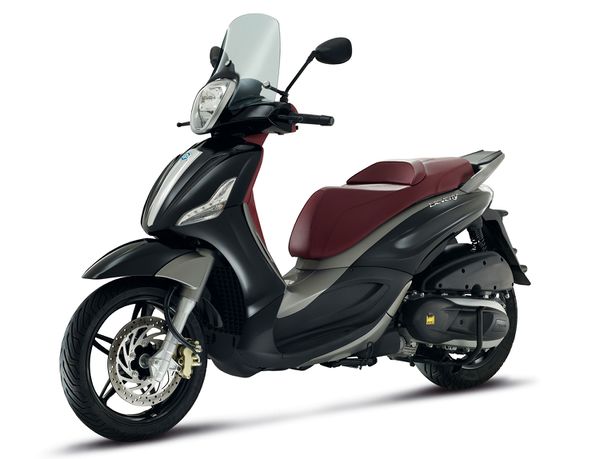 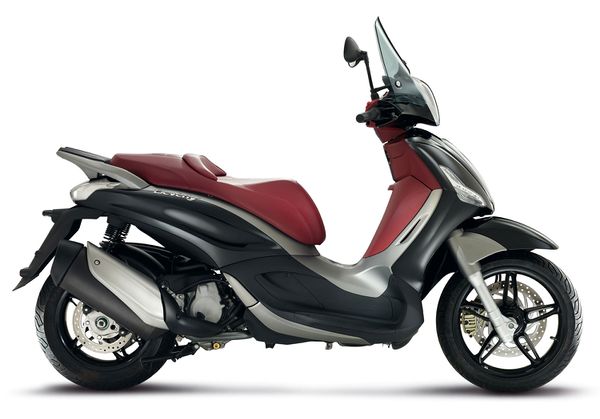 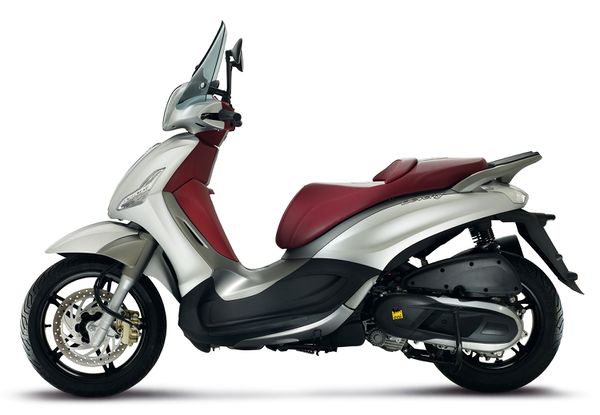 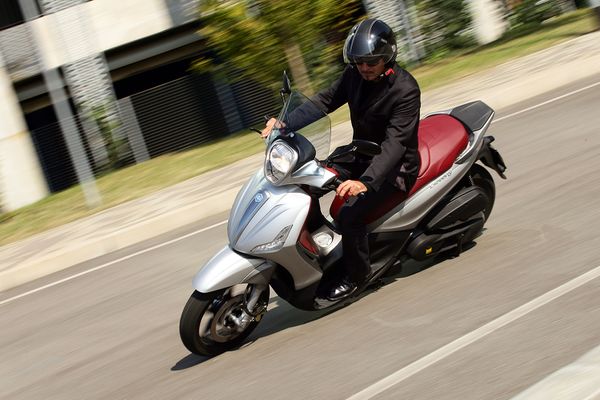 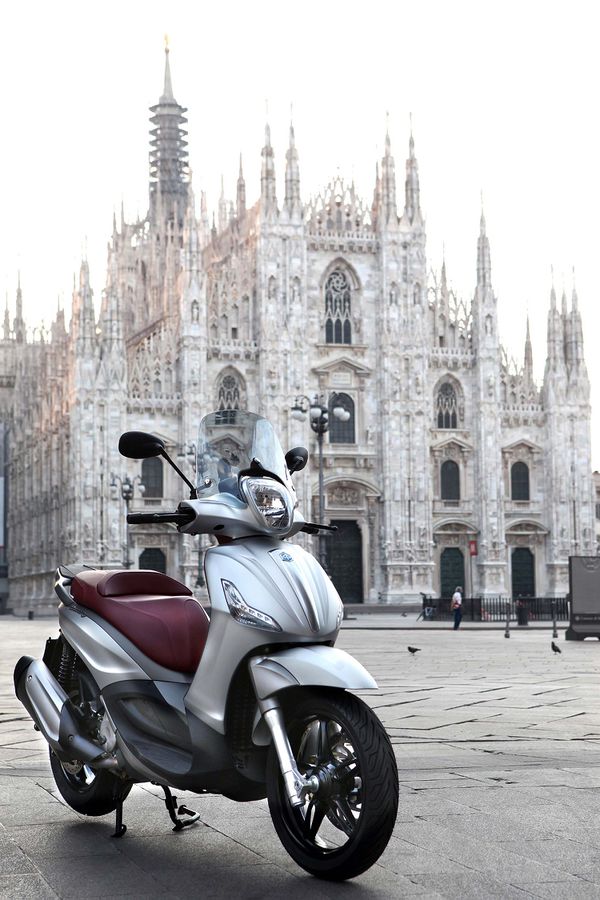 The 2013 MY Piaggio BV 350 is a new scooter from the Italian engineers that sports a liquid-cooled, four-stroke, 330cc, singe cylinder engine paired to a continuously variable transmission, and can produce 33 horsepower and 32 Nm of torque. The top features worth mentioning would be the modern, aggressive, yet, elegant overall design, with flowing lines that start from the front fender and end on the pillion grab handles. It comes standard with a windscreen, two adjustable hydraulic shock absorbers with four-position spring pre-load, as well as large, 330 mm disc brakes, for a shorter stopping distance and an overall safer machine. 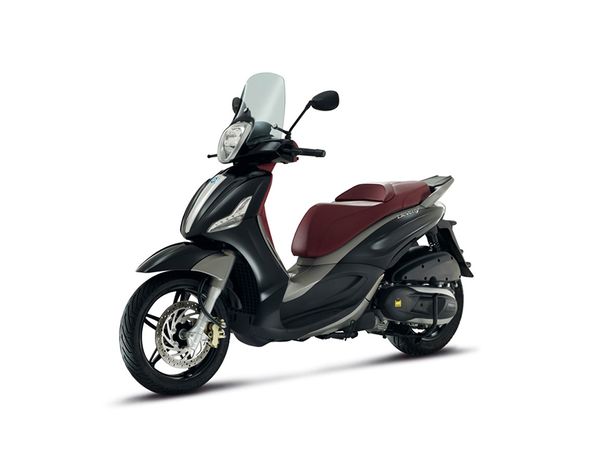 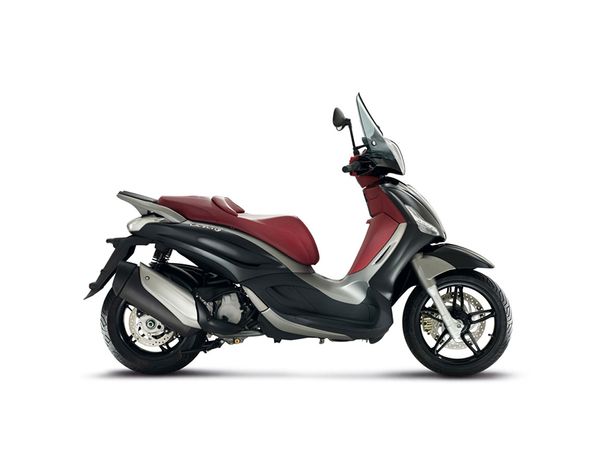 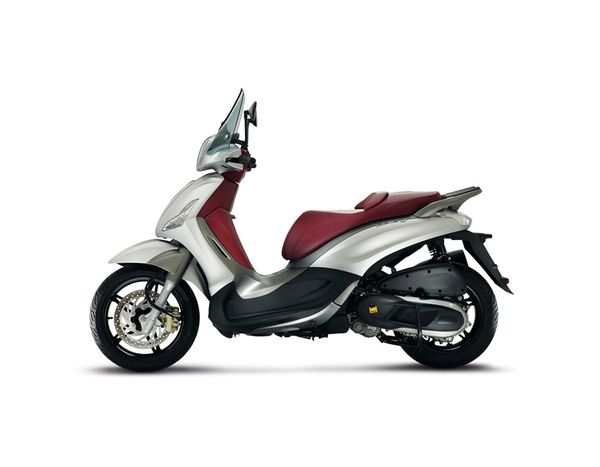 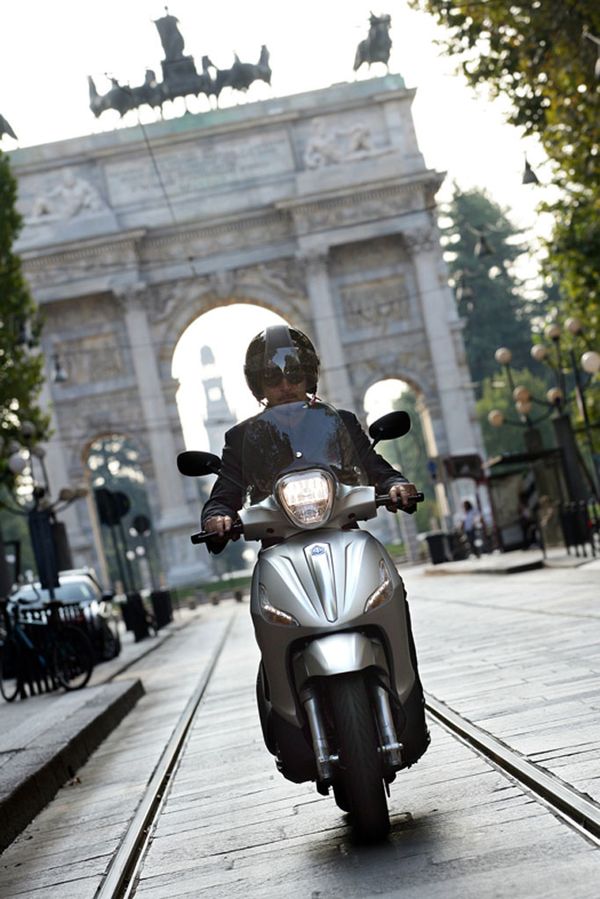 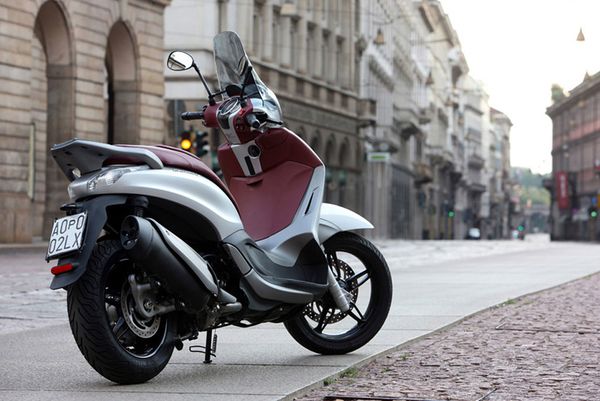 The 2014 MY Piaggio BV 350 successfully combines sporty and touring features in a machine that can take on the roles of a daily commuter, a weekend leisure scooter or even a two-wheeler capable of long hauls, whether solo or two-up. At its heart lies a liquid-cooled, four-stroke, 330cc, single cylinder powerhouse mated to a continuously variable transmission, and can produce 33 horsepower and 32 Nm of torque. In addition, it comes standard with a windshield and a generous, dual seat with lumbar support for the rider and pillion grab rails. 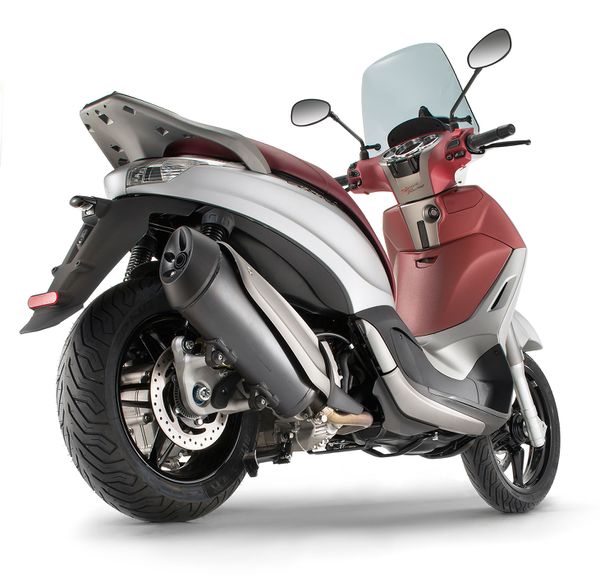 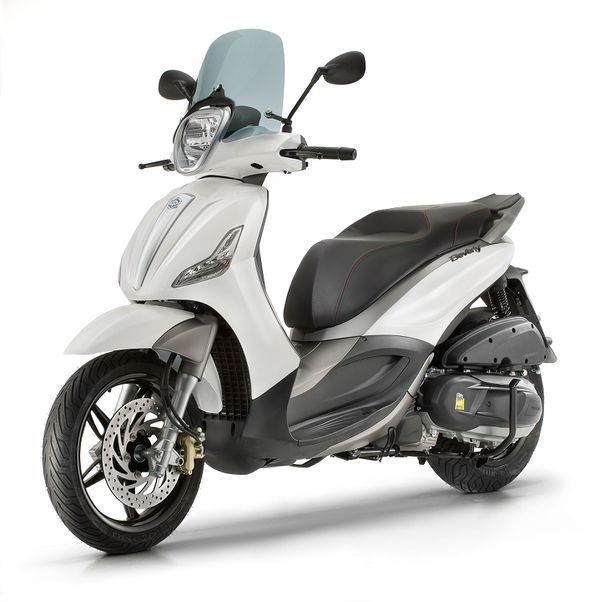 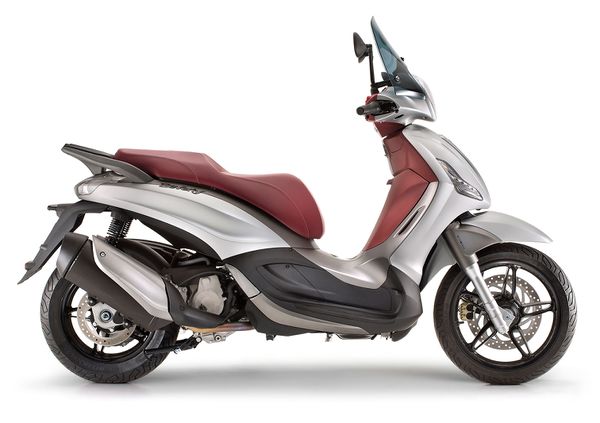 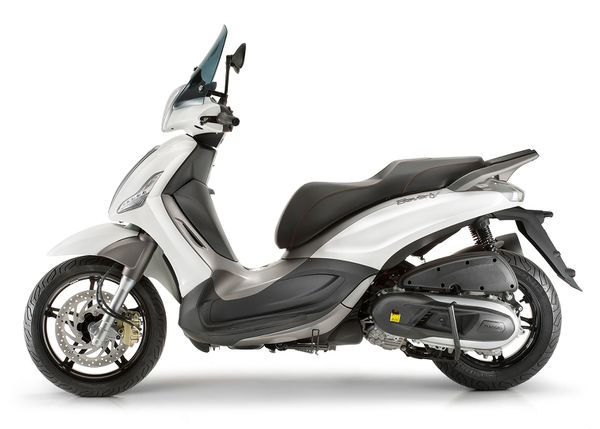 For scooter fans that want a more gritty machine, as well as being capable of going the extra mile, the Italian engineers have launched the 2015 MY Piaggio BV 350. At its heart lies a liquid-cooled, four-stroke, 330cc, single cylinder engine mated to a continuously variable transmission, and can produce 33 horsepower and 32 Nm of torque. It comes standard with a windshield, a generous storage compartment under the seat and a smaller one in the front, as well as a spacious two-up seat with lumbar support for the rider and pillion grab rails, which ensure its long haul capabilities.