It came with a front tire and a rear tire. Stopping was achieved via 2x discs in the front and a Single disc in the rear. The front suspension was a Ceriani forks while the rear was equipped with a Koni tri-rate rear shocks. The Predator Suzuki 1000CR was fitted with a fuel tank. The bike weighed just . 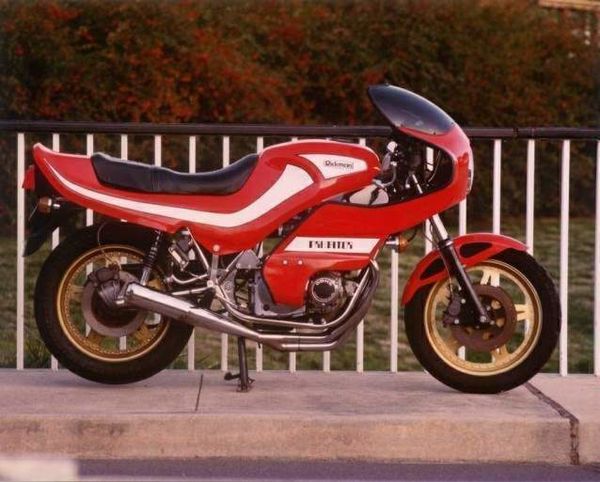