The SWM SM125R was a single cylinder, four-stroke Supermotard motorcycle produced by SWM between 2015 and 2016.

The engine was a liquid cooled single cylinder, four-stroke. A 57.9mm bore x 47.0mm stroke result in a displacement of just 124.6 cubic centimeters.

The bike has a 6-speed transmission. Power was moderated via the wet, multiplate type; mecanical control. 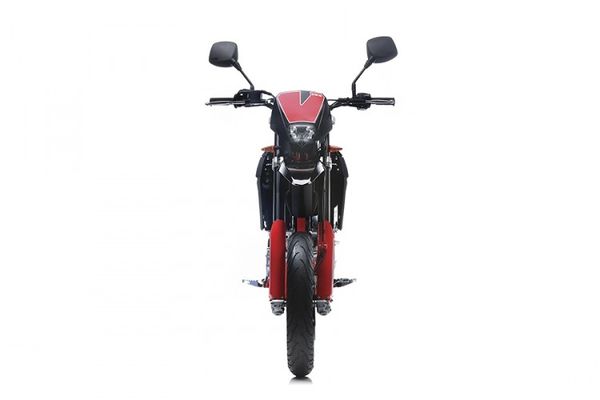 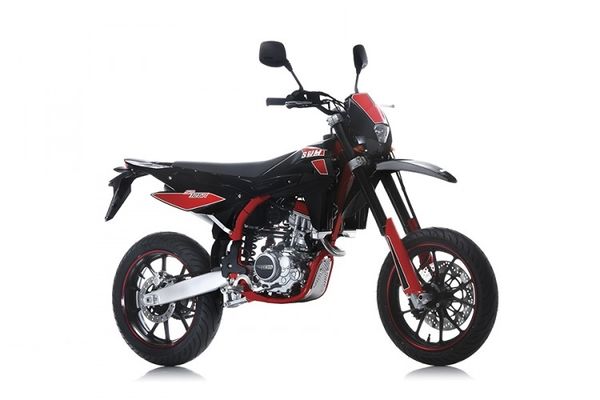 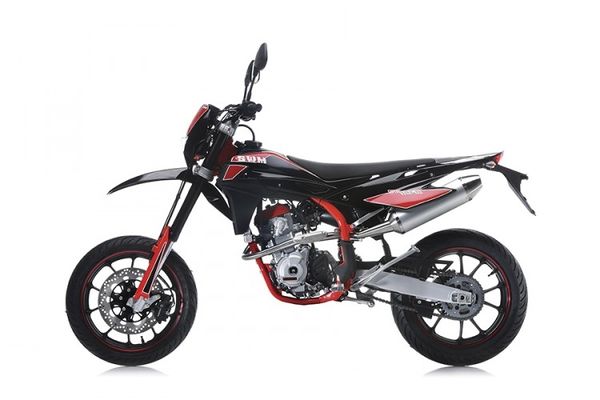 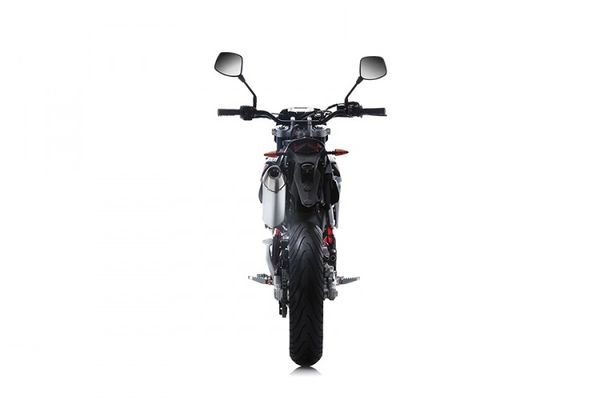 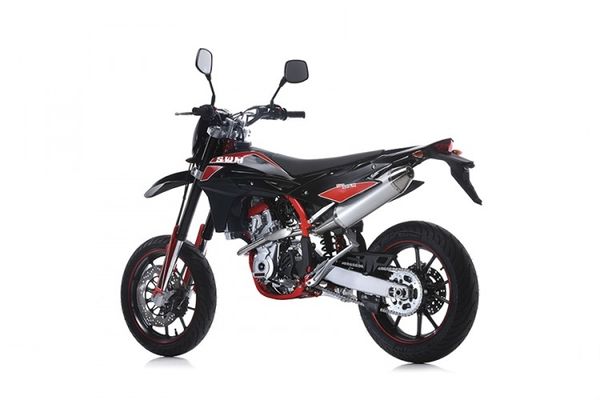 Younger guests can feast their eyes at the EICMA Show in Milan in 2015 thanks to these two new proposals SWM in 2016 for the eighth of a liter. This is the brand new RS 125 R and SM 125, an enduro and supermotard characterized by an attractive design and pure driving pleasure.