The SWM SM650R was a single cylinder, four-stroke Supermotard motorcycle produced by SWM between 2015 and 2016.

The engine was a liquid cooled single cylinder, four-stroke. A 100.1mm bore x 76.5mm stroke result in a displacement of just 599.8 cubic centimeters.

The bike has a 6-speed transmission. Power was moderated via the wet, multiplate type; mecanical control. 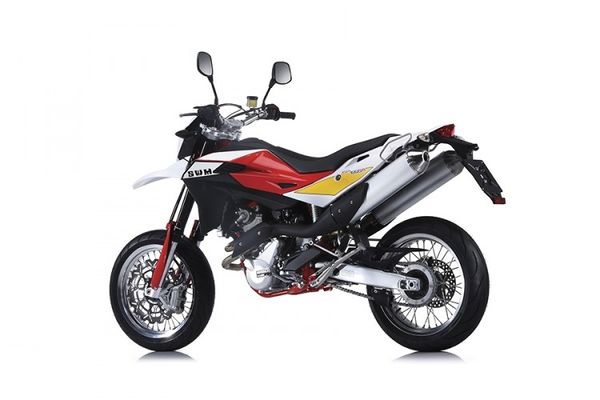 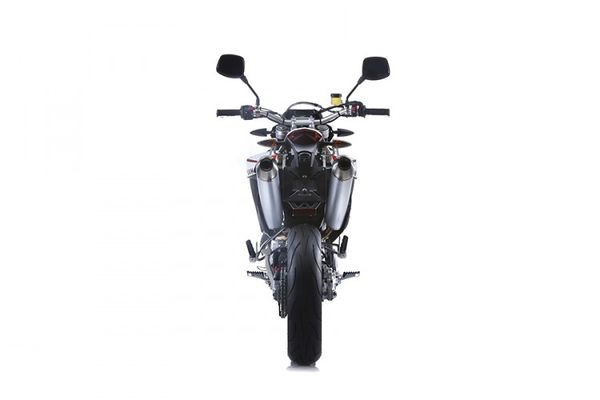 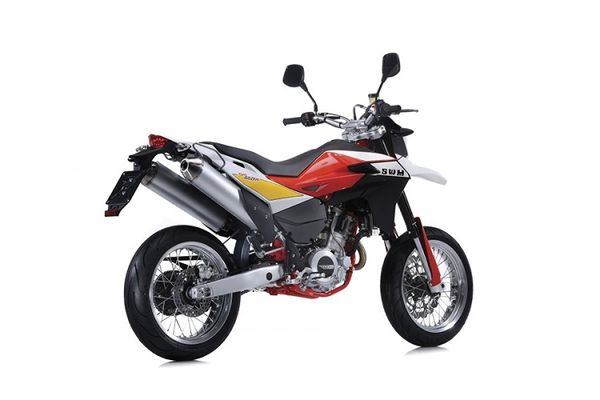 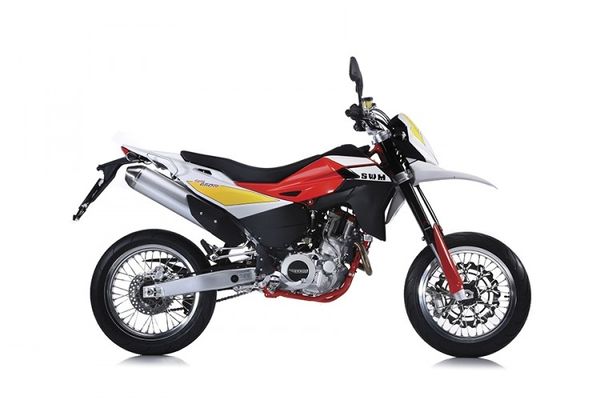 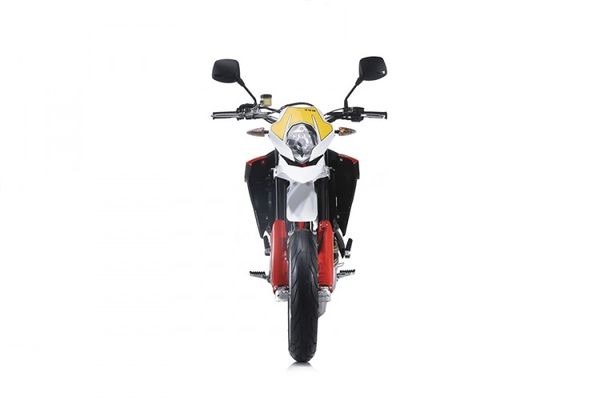 The SM 650 R is a perfect mix of off road looks and on road capability. Many of the technical specifications and main styling features of the SM 650 R are identical to the RS 650 R enduro. It uses the same 600cc four-valve DOHC fuel injected engine that produces just on 40kW and six-speed transmission.

The 2016 SM 650 R supermotard also uses 45mm upside-down Marzocchi forks as the front suspension and a Sachs shock on the rear. The differences are in the wheels and brakes. The SM 650 R is fitted with 17 inch wheels front and rear and road going tires. The front brake disc on the supermotard SM 650 R is a larger, but single, 300mm unit instead of the twin discs on the enduro. The rear disc is also slightly larger at 240mm, and Brembo callipers are used on both the front and rear.