The engine was a air cooled twin, four-stroke. A 77.0mm bore x 70.0mm stroke result in a displacement of just 652.0 cubic centimeters. Fuel was supplied via a double overhead cams/twin cam (dohc). 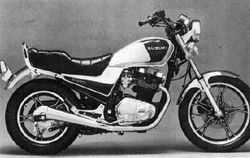 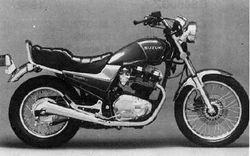 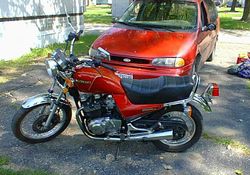 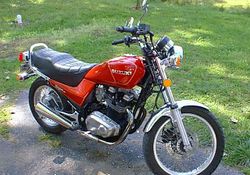 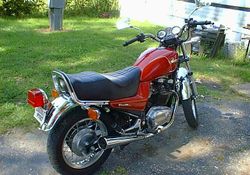 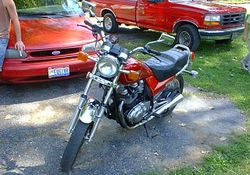 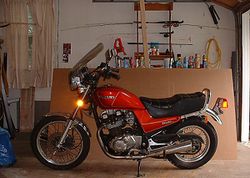 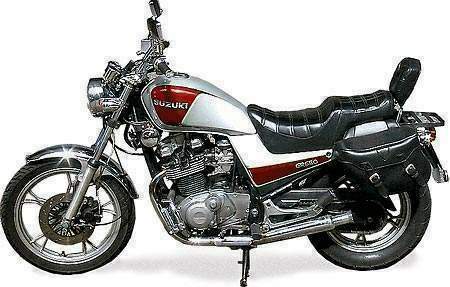 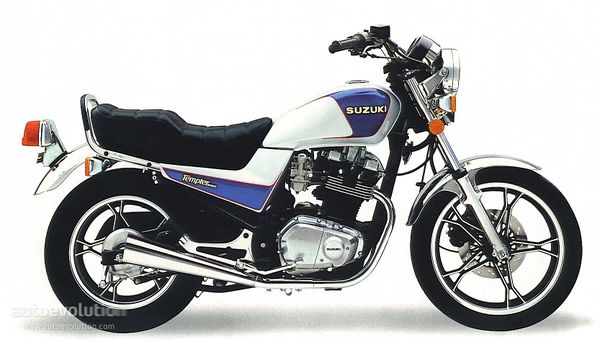 The Suzuki GR 650 was built from 1983 to 1989 and looked both forward and back in terms of motorcycling technology. Its engine layout conformed to that of the traditional British twin - two cylinders, arranged side by side, firing at 180 degrees, air-cooled - but was updated with chain-driven double overhead cams, wet sump and an inventive dual flywheel system.