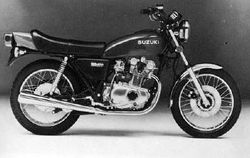 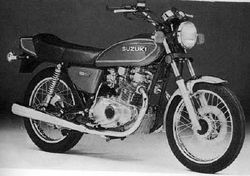 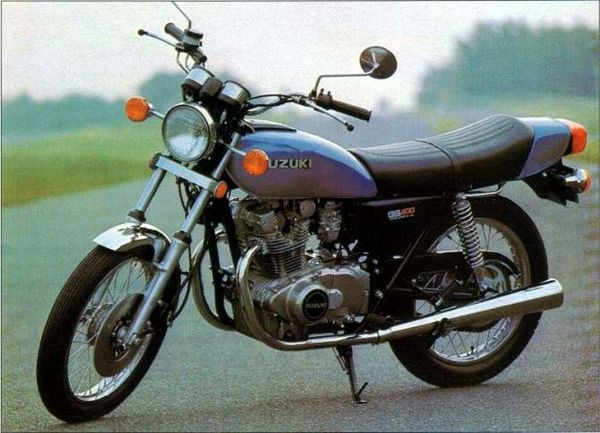 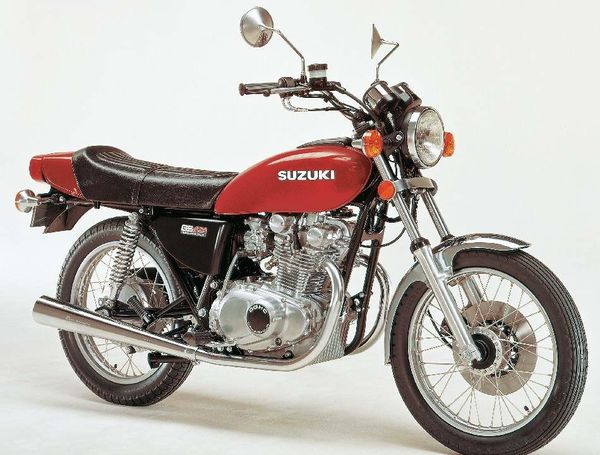 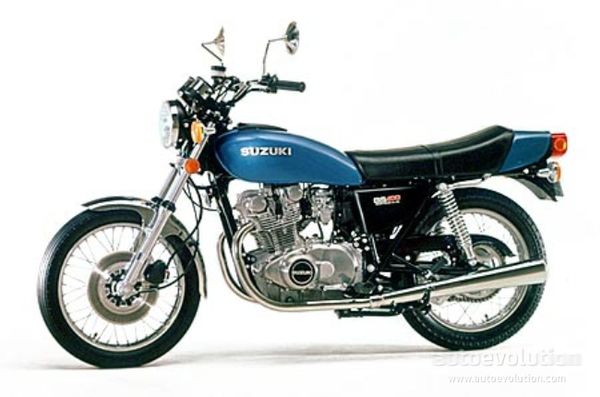 With the Suzuki GS 400, the Japanese manufacturer introduced a motorcycle in the fall of 1976, which was soon to become a popular entry-level machine. At the beginning, the motorcycle had 34 hp at 8,500 rpm, but was throttled from May 1977 to an insurance-friendly 27 hp at 7,400 rpm. Deceleration is, in principle, possible, but very complex, because the camshaft has to be replaced. The GS 400, however, is one of the cases in which the motorcycle has also gained some weight because of the throttling, because the usable speed band became significantly larger.

GSX400E was presented for the first time in Japan, in 1979 and one year later it hit the European roads too. Here it replaced the known GS425.

For 11 years, from 1976 till 1987, Suzuki produced its GS line of motorcycles. All of them had air cooled, 4-stroke engines with dispacements between 250 and 1100cc. In 1976 Suzuki had a great offer: GS400, GS550 and GS750. All of them were similar as design and had two valves per cylinder, double overhead camshafts, telescopic fork and elecric start. The first generation of GS 400 had 34 horses and after a while it was increased to 37 horses. In Germany, there were only 27 horses for the GS400 model. In some countries a GS400XB and a GS400XC were presented as well. Although in America it was still called GS400E, in 1980 there was another version, GSX400E, which replaced the old 400E. In 1991 a new GS400E was relaunched but it had a very short life, being soon replaced by another well known bike, GS550E.