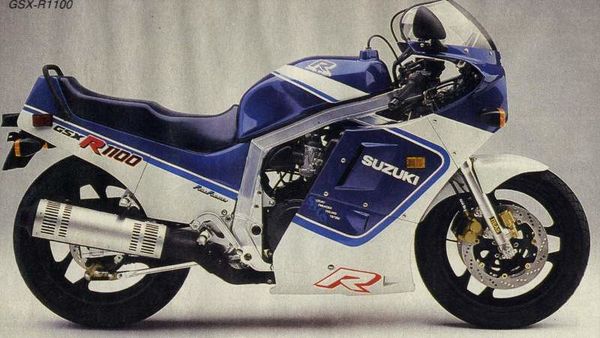 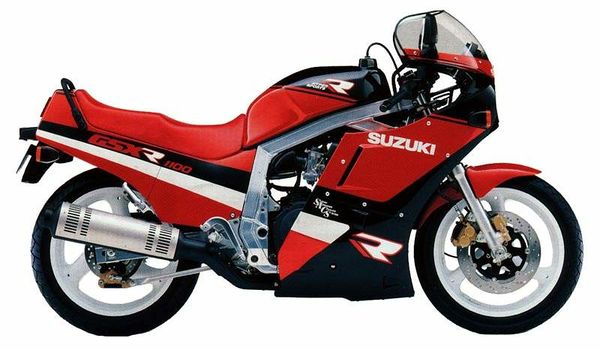 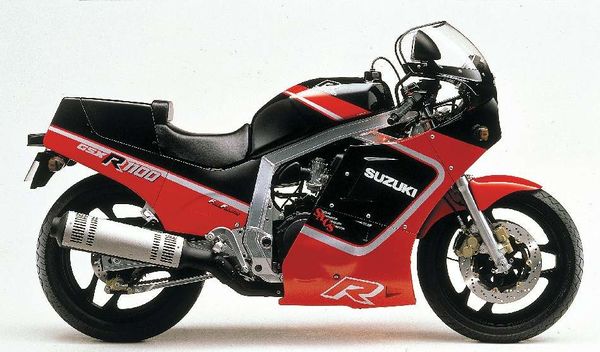 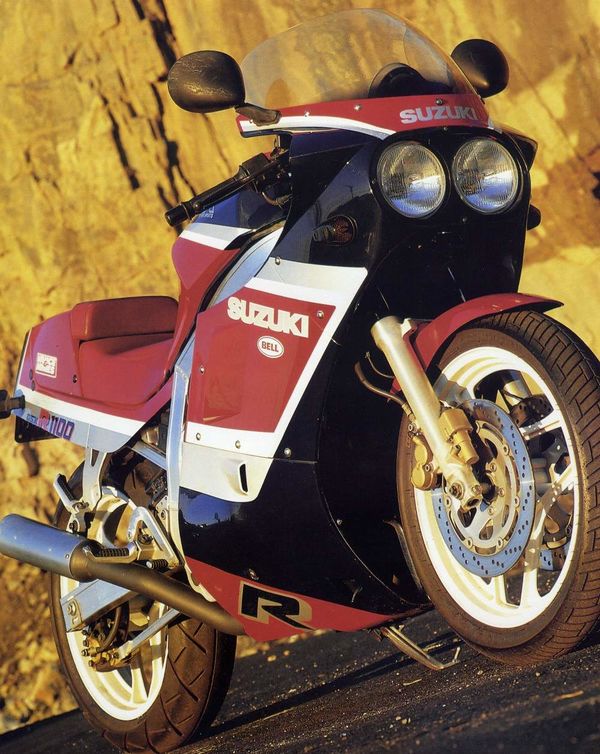 GPZ 1100RX vs GSX-R 1100 vs FJ1200THE LE MANS CIRCUIT  in February is a strange and eerie place - it's two months before the 24-hour race takes place. The contrast between packed grandstands and the roar of over 50 bikes hour after hour in April, and now with just half a dozen people clustered around three bikes is extreme. But these three bikes are the fastest, meanest production bikes in the world and the Bugatti circuit waits in the cold winter sunshine. A chance to test the Kawasaki GPZ1000RX, Suzuki GSX-R1100 and the Yamaha FJ1200 back to back had to be grabbed with both hands. So we brought them from around the world and then across Europe to Le Mans and its environs to see how they perform on and off the track. These bikes are at the peak of the motorcycle's development. But more than that, they represent a culmination of the last two years' progress. In 1984 and'85 there were no dead ends; the turbo had been laid to rest and rigid and light chassis appeared. Engine and frame developments gave us bikes like the GPZ900R in '84 and the GSX-R750 in '85. Now we've got the GPZ1000RX, GSX-R1100 and the FJ1200 - all big brothers of stars from earlier seasons. The GPZ is a brand new machine. It's an amalgam of Kawasaki's from '84 and '85. The engine is based on the popular 900R, the chassis is based on the GPZ600R. The bike seems sturdier than its antecedents, though its engine sits higher than before. The centre of gravity is therefore higher than before even if the total weight is about the same. The steering is quick due to the 16-inch wheels front and rear, but given enough road the GPZ's aerodynamics begin to work and it's surprisingly stable at speed. The GSX-R1100 has the looks of its smaller brother; indeed the construction is so similar that it's quite possible that the engineers ran the old program through the computer and multiplied it by 1.4666 recurring, the factor needed to get 1100 out of 750. In fact that's not wide of the mark as both the GSX-R750 and 1100 were mapped out on Hamamatsu's drawing boards at the same time. The 1100's made full use of that extra development time. The result is impressive. A 125hp, oil-cooled engine sits in a chassis that's lighter than the competition's 750s. We expected a race winning ride from the machine but were surprised when we also found good road manners in the package. Set out with pen and paper the FJ1200's bare specification doesn't impress. The engine is the old 1100 bored out with a few detail changes to the transmission and a lighter, stainless steel exhaust system. To cope with the demand of the long-distance rider, two screens of different heights are delivered with the bike, and there's also an electric fuel tap mounted in the fairing, plus a clock. Although the base lines are sporting the FJ scores by being so uncomplicated and relaxing to ride. At a standstill the Kawasaki feels unwieldy because of its rather high centre of gravity.  But once it's on the move the 59.25in wheelbase, a rake angle of 28° and a trail of 108mm make a rather compact and sweet handling package. The engine can feel as raw as the 900R, although the suspension is more compliant, the fairing screen is lower and the riding position more crouched. The aerodynamics are better too; the wider fairing protects the rider more completely and we also noted the highest top speed on the Kawasaki - 158.95mph.