The bike has a 5-Speed transmission. Power was moderated via the Wet, multiplate. 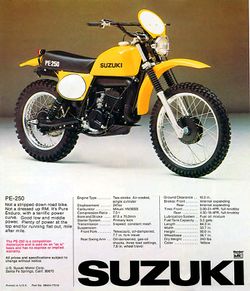 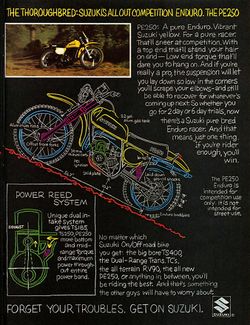 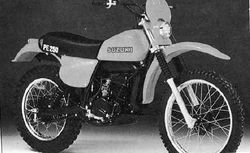 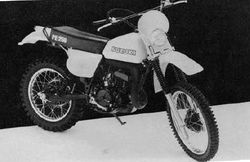 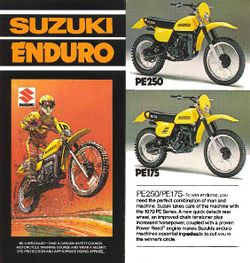 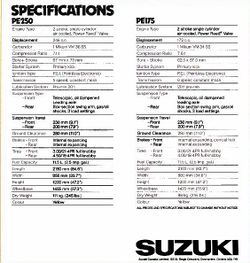 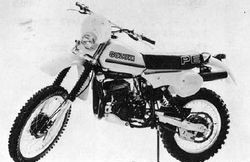 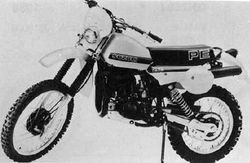 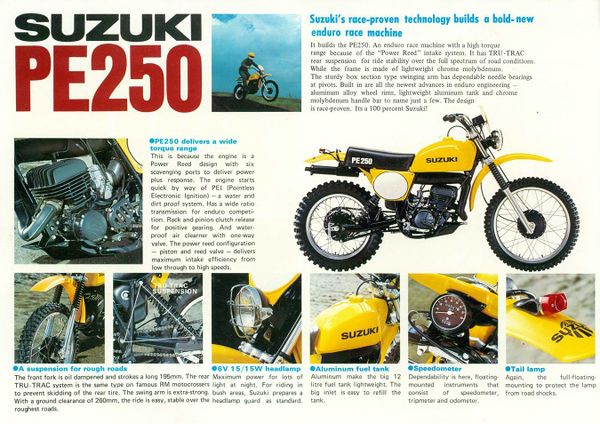 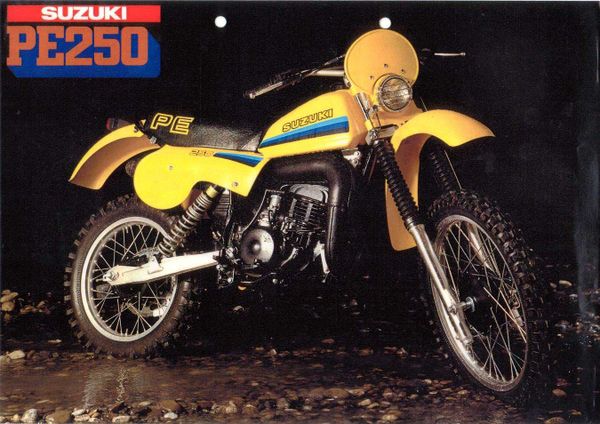 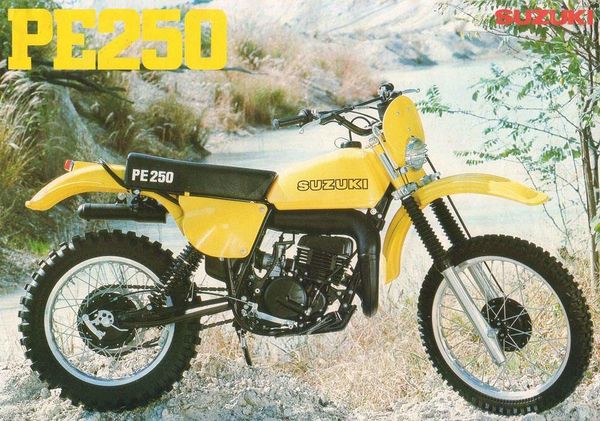 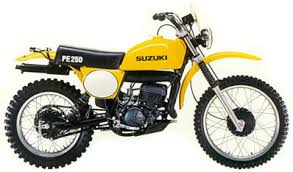 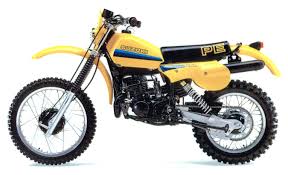 The heart of the PE was a 250cc two-stroke motor with heavy flywheels and reed-valve induction. The engine made only 28 hp (20.8 Kw) at 8,000 rpm but pulled like a freight train. Even regular PE riders were often amazed at how the PE could slog up the steepest climb, or through the most glutinous bog, with the reed petals clattering merrily away and the heavy flywheels keeping the motor turning.