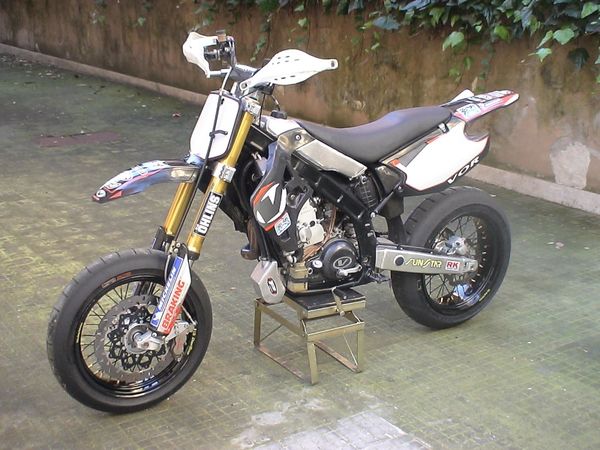 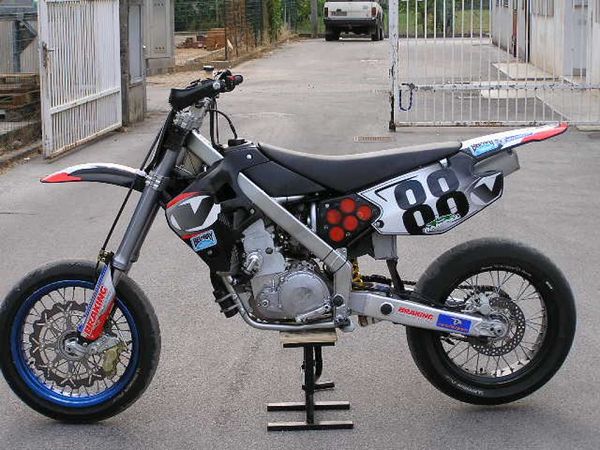 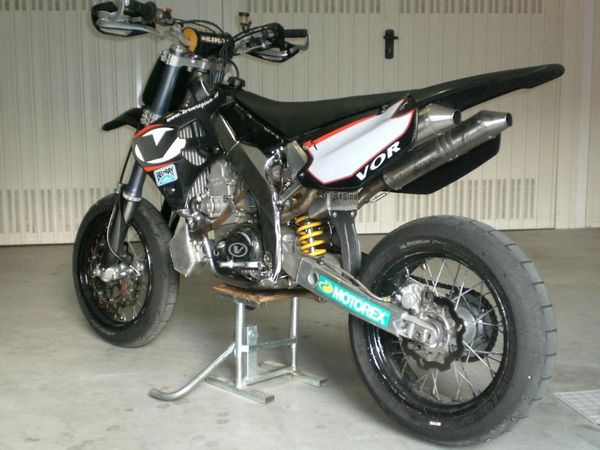 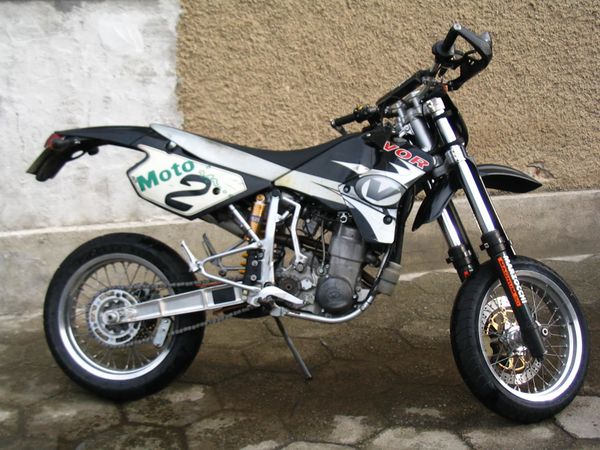 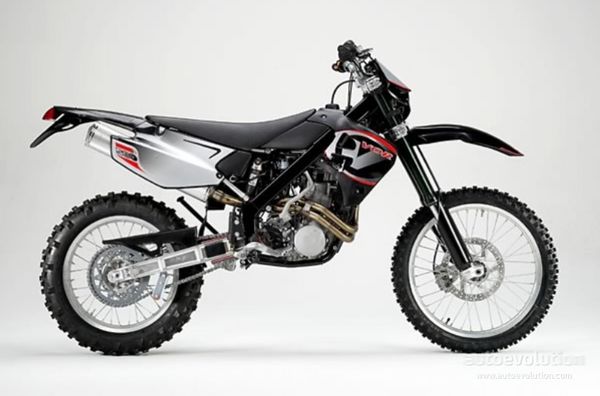 The 2005 Vor SM-RC 570 Supermotard, and it is a one of the famous models from this manufacturer among motorcyclists. This limited edition, powered by the exclusive and competitive 570cc unit, is based on the evolution of the last year VOR’s factory bikes ridden in the championships just over.