The bike has a 4-Speed, grip-shift, constant mesh transmission. Power was moderated via the Wet Multi-plate. 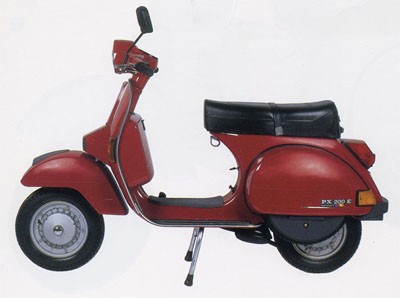 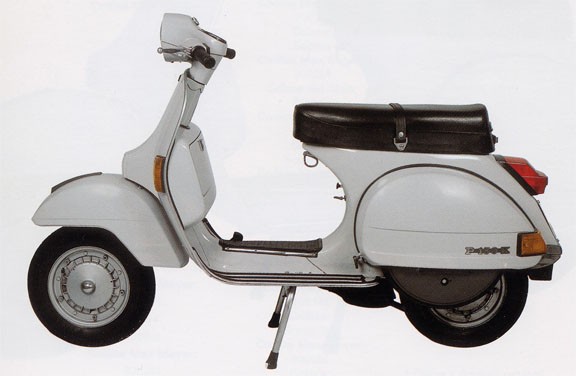 In the mid-70s the basic Vespa design had been refined almost as far as it was able to go. However, changing consumer tastes, and new technologies, coupled with tightened regulations meant that Piaggio realised that it was time to totally re-design the Vespa chassis. The result was the P-series. It was such a large break from the previous style and design philosophy that many hard-core scooterists did not consider the P-series to be true Vespas, even well into the 90's. It is a debate that still continues, though the influx of new automatic scooters has tempered it and helped propel the P-series into the ranks of the classics.