The Yamaha DT200R was a single cylinder, two-stroke enduro motorcycle produced by Yamaha from 1989-1991. It could reach a top speed of 162 km/h.

The engine was a liquid cooled single cylinder, two-stroke. The engine featured a 6.4:1 compression ratio.

The bike has a 6-speed transmission. Power was moderated via the wet plate.

It came with a 3.00-21 front tire and a 120/90-18 rear tire. Stopping was achieved via Single disc in the front and a Single disc in the rear. The front suspension was a Telescopic front fork; air adjustable while the rear was equipped with a Monocross, single shock swingarm;adjustable preload and compression dampening. The DT200WR was fitted with a 10 Liters / 2.75 US gal fuel tank. The bike weighed just 108 kg / 238 lbs. 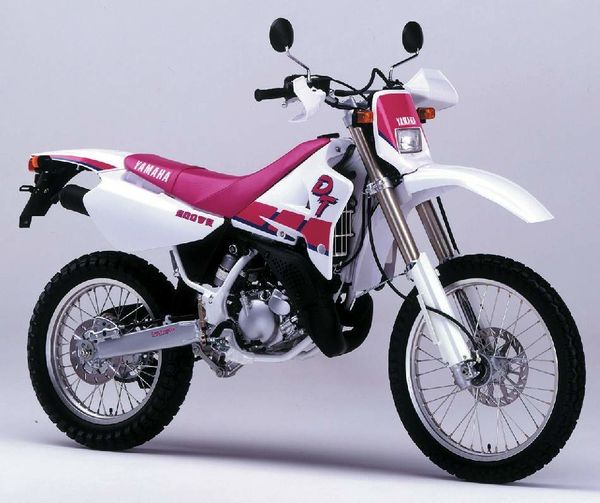 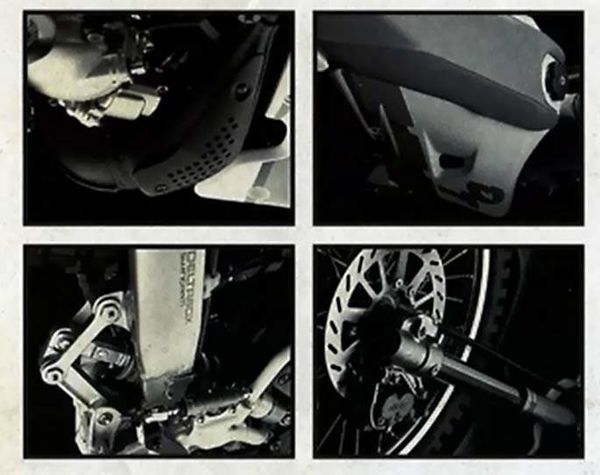