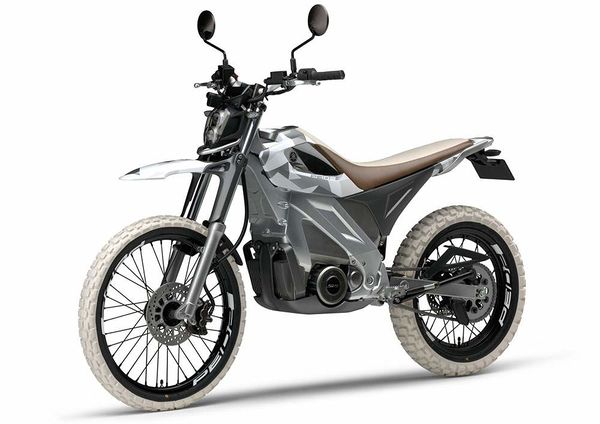 The Yamaha PED2 is an electric mountain trail model developed with a theme of coexisting with nature. The torque from the electric motor is controlled by means of Yamaha’s electronic control technology to deliver performance that makes the PED2 easy to use even for beginners as well as delivering plenty of drivability at low speeds. The PED2 uses the same main electric power unit as the road-going PES2. The only noise emitted by the PED2 is the light hum of the motor, allowing you to quietly enter the woods and ride on trails without disrupting the serenity. Whether it is for bird watching or just exploring a new trail, this is mobility that opens up new way to enjoy the great outdoors. 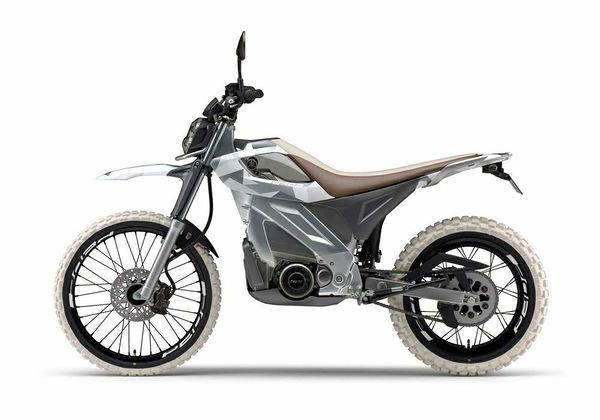 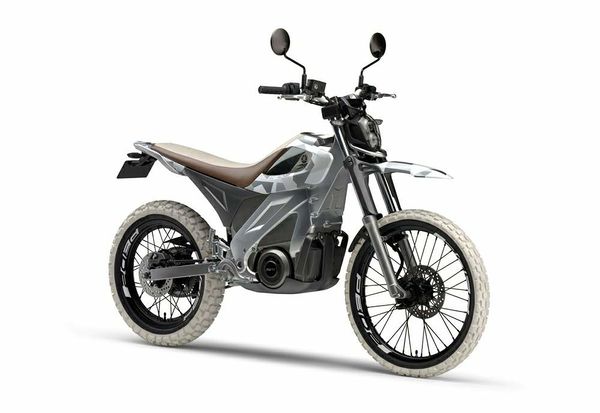 The Yamaha PED2 Concept was a electric standard produced by Yamaha in 2016.