It came with a 3.00-18 front tire and a 3.50-18 rear tire. Stopping was achieved via Double disc 267 mm in the front and a Drum in the rear. The front suspension was a Stachion tube forks while the rear was equipped with a Single shock. The wheelbase was 53.7 inches (1364 mm) long. 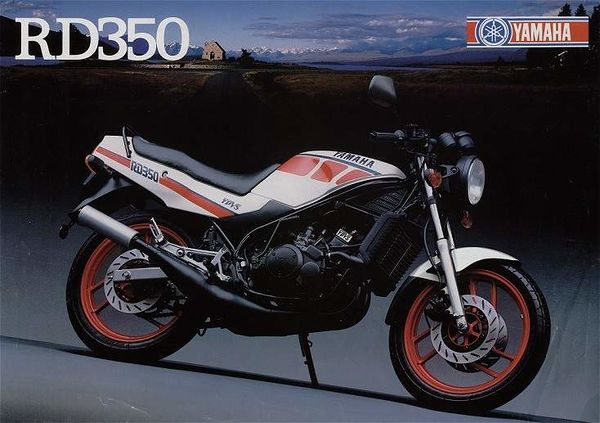 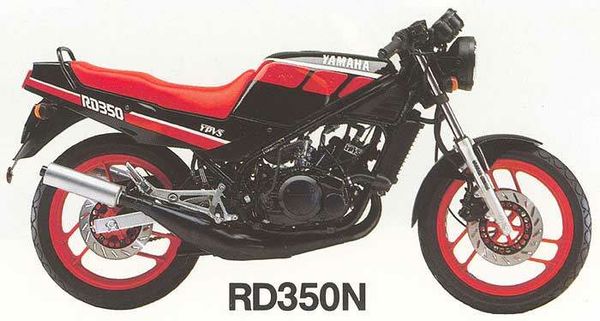 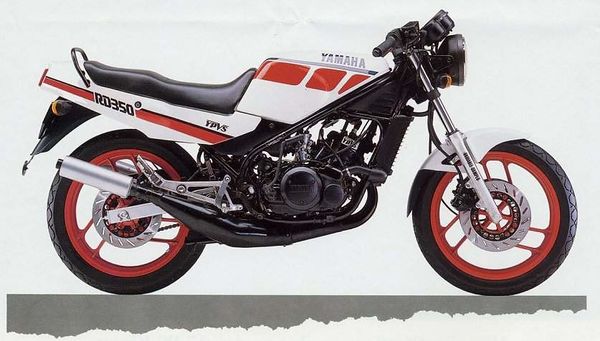 Yamaha RD 350N was the most powerful motorcycle of its time, presenting itself as the exact opposite of Royal Enfield Bullet 350. It was known for mad speeds and lightening fast acceleration from its two-stroke 347 cc, twin cylinder engine. It produces 30.5 Hp in the Indian version while the Japan version was good for 39 Hp. Weighing just 155 kg (341 lb-ft), it was surely the KTM 390 Duke of its time, rivaling none other than RE Bullet 350. The Indian version even came with just 180 mm front drum brake, making it the most dangerous package of all time.