The engine was a liquid cooled single cylinder, two-stroke. A 40.3mm bore x 39.0mm stroke result in a displacement of just 49.0 cubic centimeters. Fuel was supplied via a single overhead cams (sohc).

The bike has a 6-speed transmission. Power was moderated via the Manual. 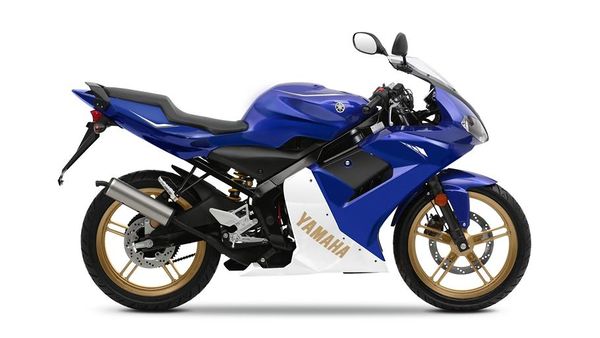 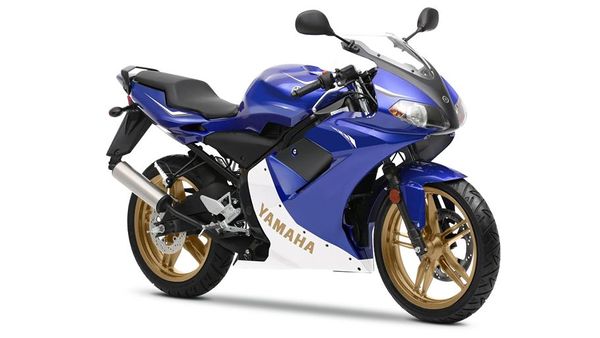 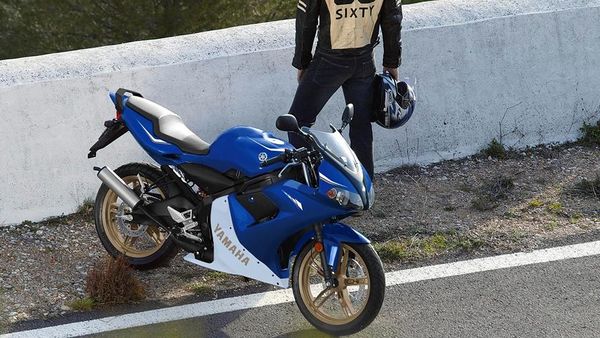 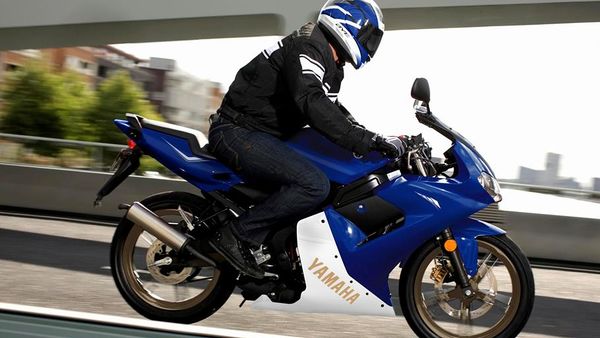 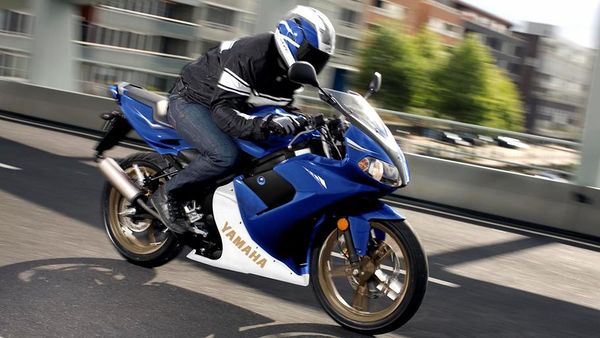 We could say that the 2012 Yamaha TZR50 is the 50cc-class version of the mighty bikes in the R-series and we wouldn't be at all wrong. Small as it may be, this bike brings so much more than meets the eye to the street level: a powerful 2-stroke liquid-cooled engine, a no-nonsense manual 6-speed gearbox, 17" golden alloy wheels, supersport-styled forks and rear suspension and incredible maneuverability.

Add in disc brakes and a sporty fairing with unmistakeable R-series styling, a dual-headlight array and two-up seat with flip-out pegs and you actually get more bike for an incredible price and the ultimate mobility in the city.