The engine was a air cooled in-line four, four-stroke. A 57.0mm bore x 51.8mm stroke result in a displacement of just 528.0 cubic centimeters. Fuel was supplied via a double overhead cams/twin cam (dohc).

The bike has a 6-speed transmission. Power was moderated via the Wet multi-plate.

It came with a 3.00-19 front tire and a 110/90-18 rear tire. Stopping was achieved via dual disc in the front and a expanding brake in the rear. The front suspension was a Telescopic Coil Spring Forks while the rear was equipped with a Swinging Arm With Dual Dampers Adjustable For Preload. The XJ550 was fitted with a 3.96 Gallon (15.00 Liters) fuel tank. 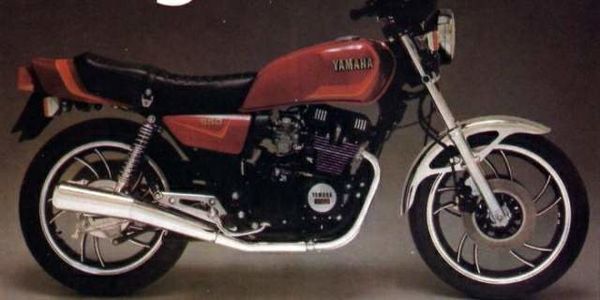 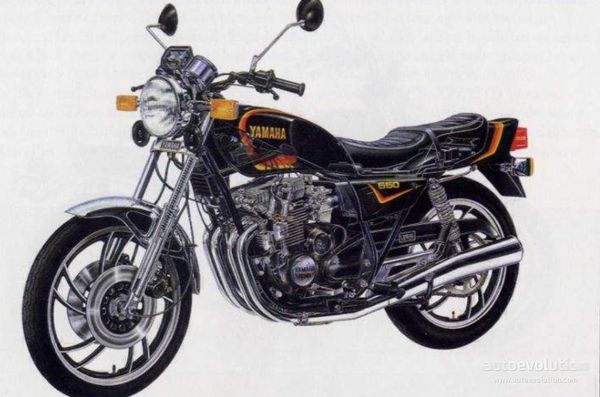 The XJ 550 was launched in 1981. The Yamaha XJ 550 Seca was also well-equipped, with features you’d expect only on bigger, costlier bikes: self-canceling turn signals; a clutch/neutral electrical interlock that prevented the Seca being ridden away with the sidestand down by killing the engine if you shifted into first before lifting the stand.