The engine was a air cooled in-line four, four-stroke. A 55.0mm bore x 42.0mm stroke result in a displacement of just 399.0 cubic centimeters. Fuel was supplied via a double overhead cams/twin cam (dohc). 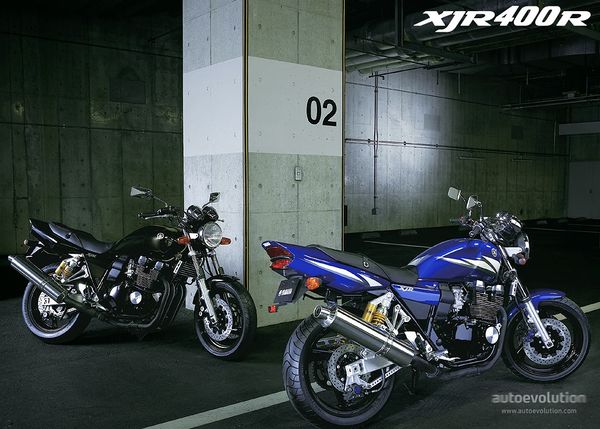 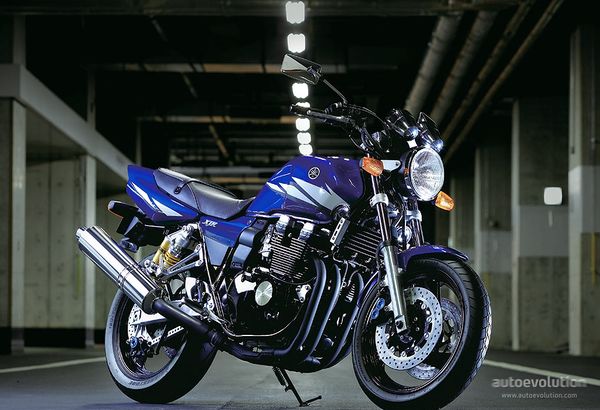 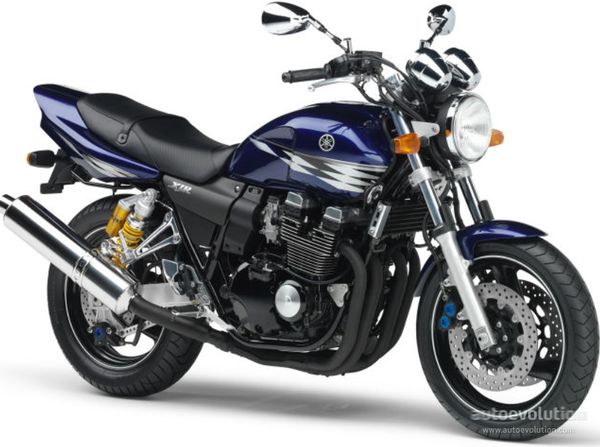 Teh Yamaha XJR 400 begins its history since 1993 and produced until 2009. Model officially on sale until 2009, after which she was taken out of production and sales ceased. In the market of Japan, used motorcycles are a wide number of models Yamaha XJR 400, so when a serious desire to buy the unit in decent condition are encouraged to consider options from there.