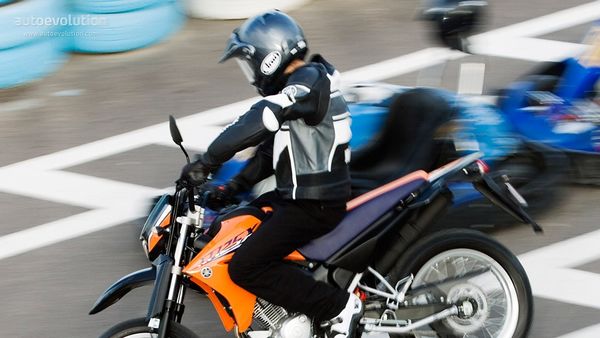 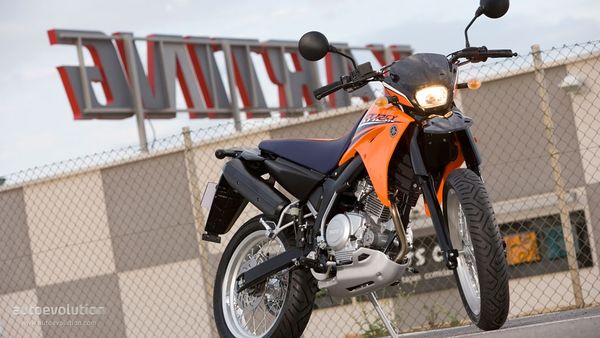 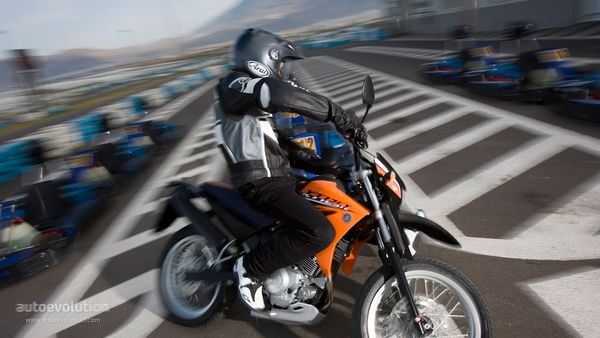 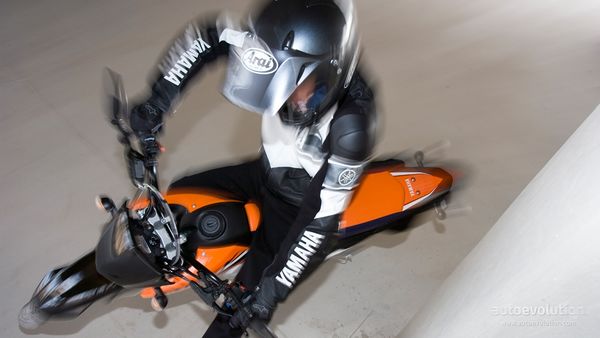 Yamaha XT 125X is a supermotard bike build in 2005 and take the styling from the popular XT 660 X. This bike has the same engine, frame and bodywork as the XT 125R. Powered by a carburetor, air-cooled, single-cylinder, SOHC four-stroke motor, Yamaha has strangled the power output to 10 hp, which makes performance less than impressive. Power is delivered smoothly, though and the five-speed gearbox is nice and slick.