The engine was a air cooled single cylinder, four-stroke. A 92.0mm bore x 84.0mm stroke result in a displacement of just 558.0 cubic centimeters. Fuel was supplied via a overhead cams (ohc).

The Yamaha XT550 is better at low revs with two choke carburetor, four valve head and engine balancer, but has a weak clutch. Ironically, the better XT550's very rare considering the fact that they were only produced for 2 years and that the four valve head goes eventually. 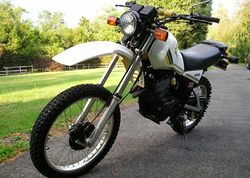 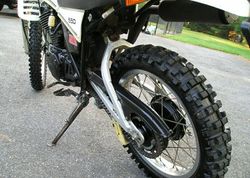 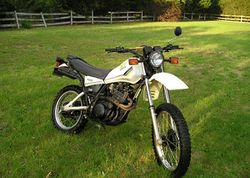 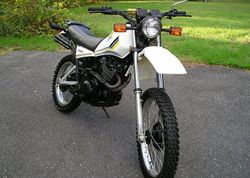