This bike traces its roots back to the original big Japanese thumper, the XT500 of the 1970s. Although it was a very nice dual sport, it wasn't competitive with the other thumpers from Japan and was discontinued in 1995. It was a direct replacement to the XT550 and was a drastic improvement to that model. It was later brought back in the form of the more road ready Yamaha XT600E.

The engine was a air cooled single cylinder, four-stroke. A 95.0mm bore x 84.0mm stroke result in a displacement of just 595.0 cubic centimeters. Fuel was supplied via a single overhead cams (sohc). 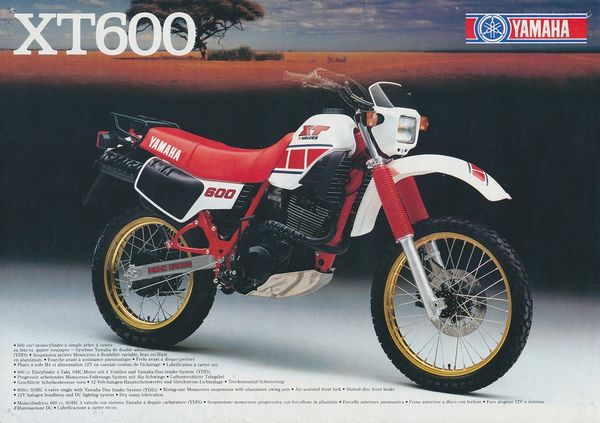 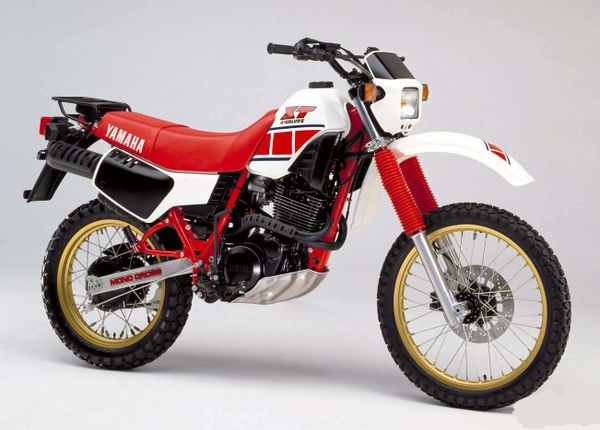 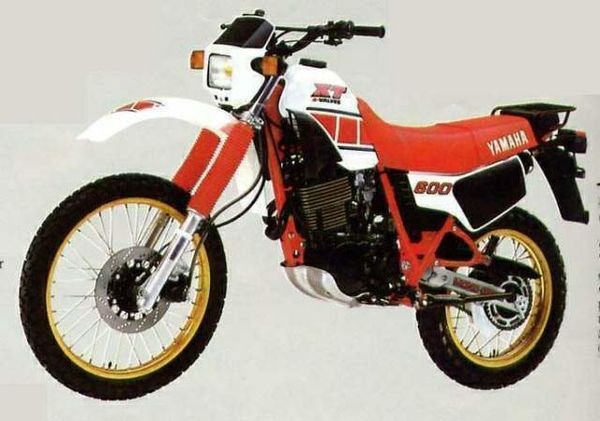 The steel frame used a single downtube to the front of the engine, and a large backbone that came down to the transmission. A big skid plate protected the sump. The front suspension looked like it had taken its styling cues from the competitive YZ models, using a 41mm Showa fork with aluminum sliders, but without any adjustments. 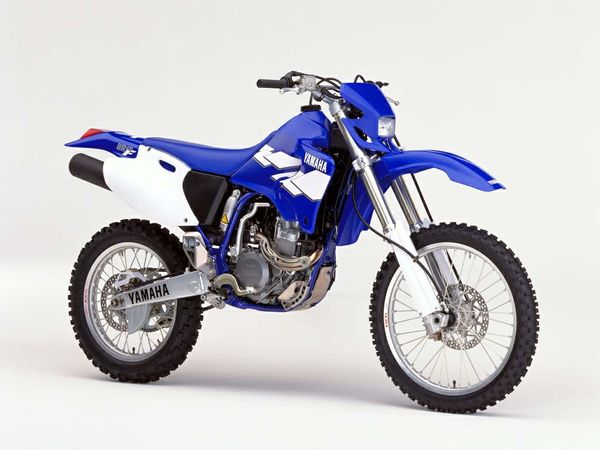 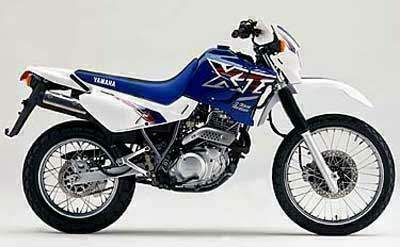 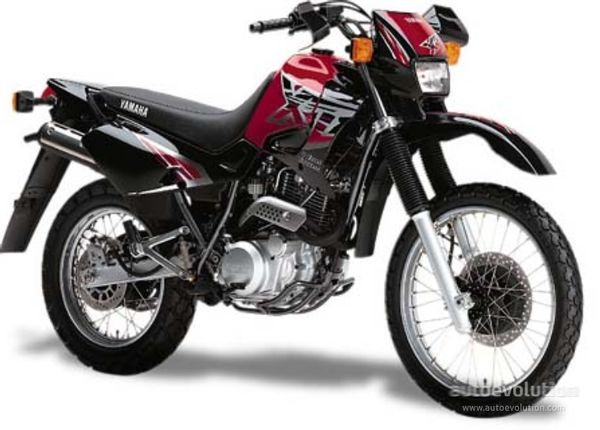 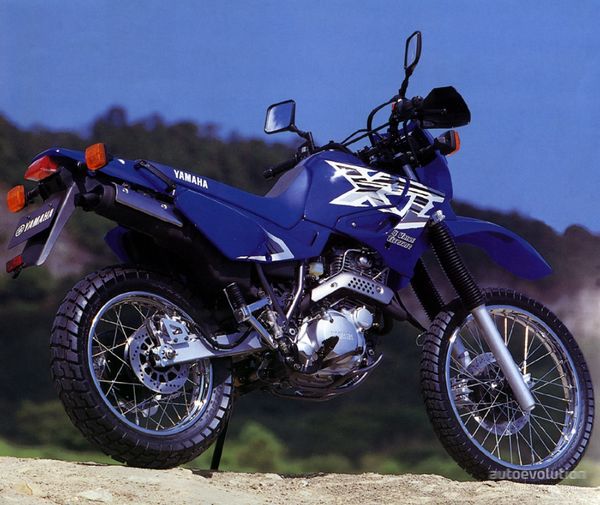 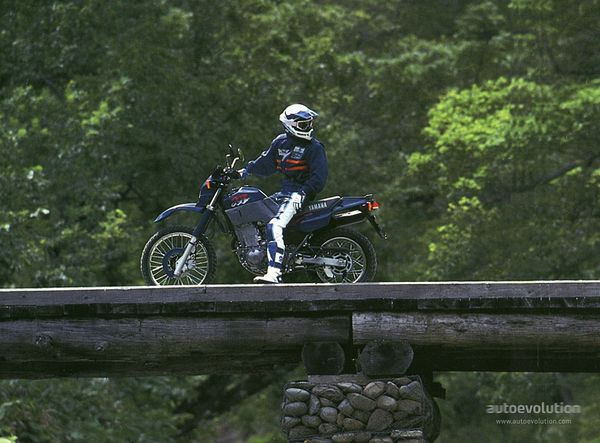 The single cylinder air cooled engine of 595 cc, fed via a carburetor, provides adequate torque and power for everyday use and up to an extend for sporty riding. Conclusively for the single cylinder 600 cc category standards, the weight of the bike feels average. The dimensions of the bike are average, the width is narrow. The neutral riding position places the rider in and mostly above the bike.