The engine was a air cooled v2, four-stroke. A 85.0mm bore x 83.0mm stroke result in a displacement of just 942.0 cubic centimeters. Fuel was supplied via a single overhead cams (sohc).

The bike has a 5-speed transmission. Power was moderated via the wet, multiple disc. 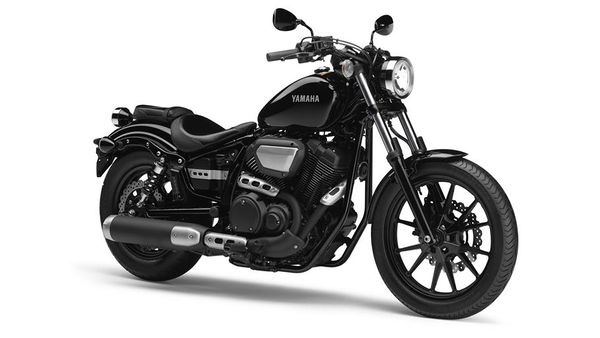 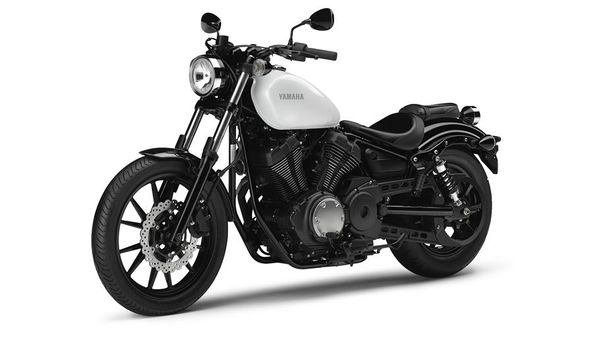 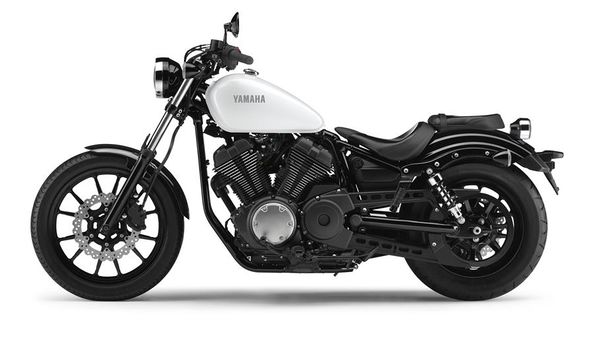 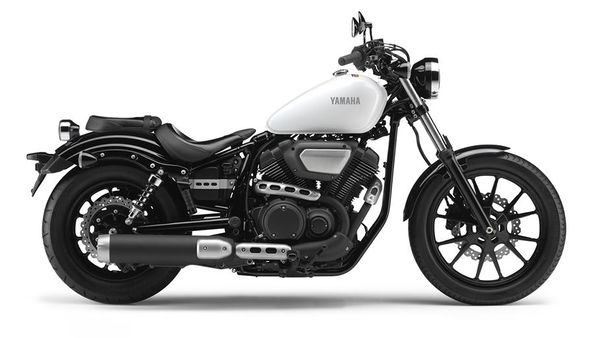 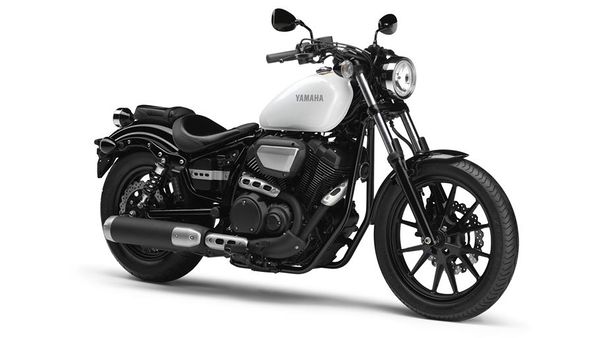 Sold in the US under the model name Star Bolt, the 2013 Yamaha XV950 is the base model on which the Bolt R-Spec was built. Proudly displaying the same classic lines but with a completely updated, modern design, this bike is the very expression of the present-day sporty bobber, a machine which is as rewarding to ride as it is good-looking and dependable.

Powered by Yamaha's long time-proven technology, the 2013 Yamaha XV950 is a great bike for newer riders but it will surely appeal more seasoned motorcyclists as well, as it is anything but dull. The revised intake and exhaust add more grunt to the under-liter v-twin, while the minimalist engineering and lightweight frame/wheel choice make the 2013 Yamaha XV950 a very nimble bike, equally suitable for daily commuting or rides around the city and for a vacation spent on two wheels. 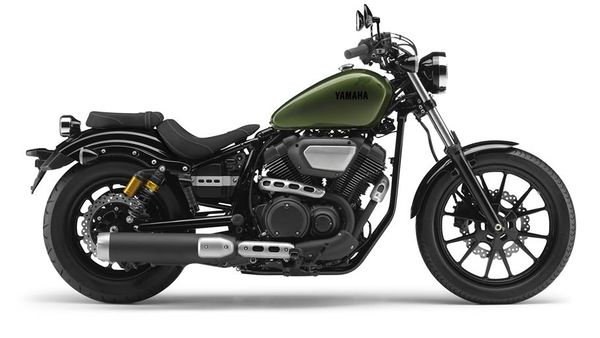 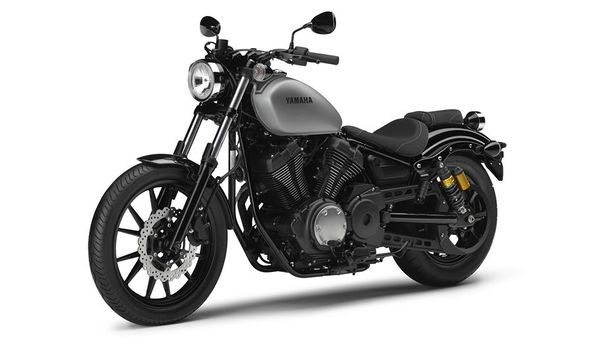 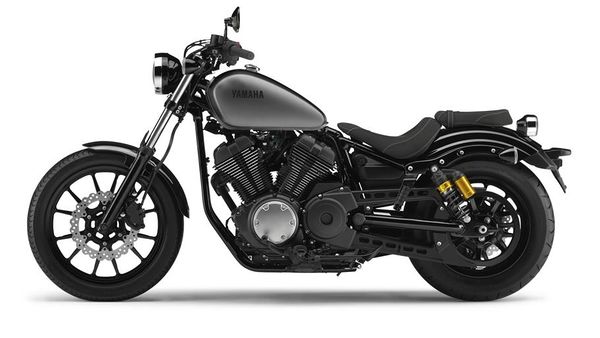 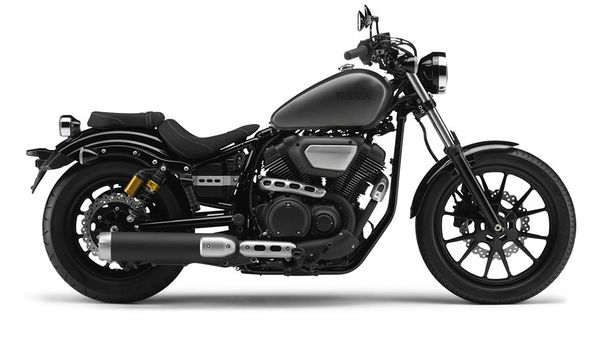 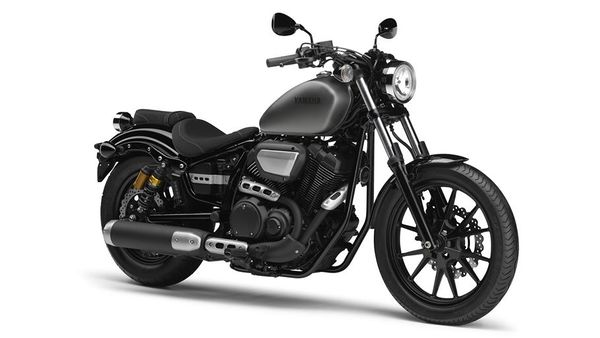 Drawing its cues form the past but clearly already in the future, the 2013 Yamaha XV950R is a “bobberized” machine with minimal bling and max attitude. Known in the US as the Bolt R-Spec, this bike is anything but a traditional beast. Powered by a brawny yet easy to master v-twin under the liter-class mark, the 2013 Yamaha XV950R comes with upgraded intake and a beefy exhaust which add to the midrange grunt and making riding in the city a truly rewarding experience. 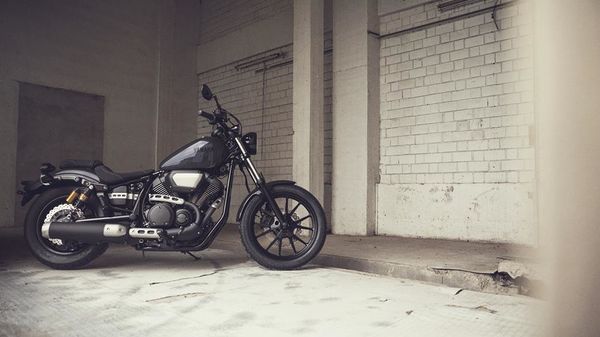 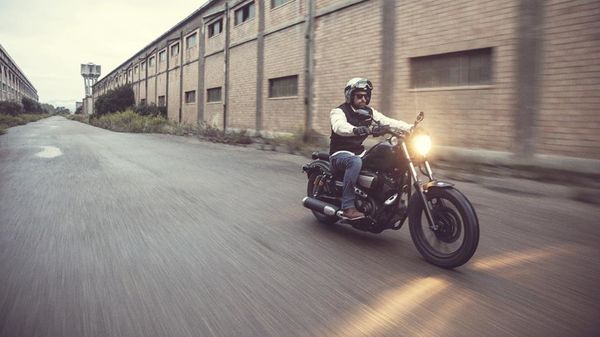 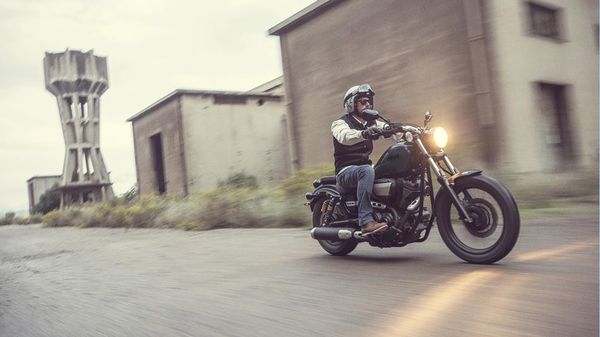 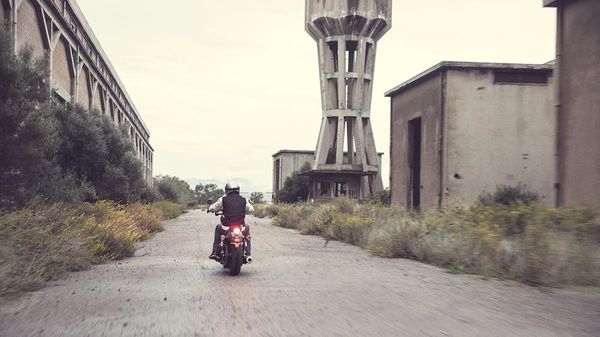 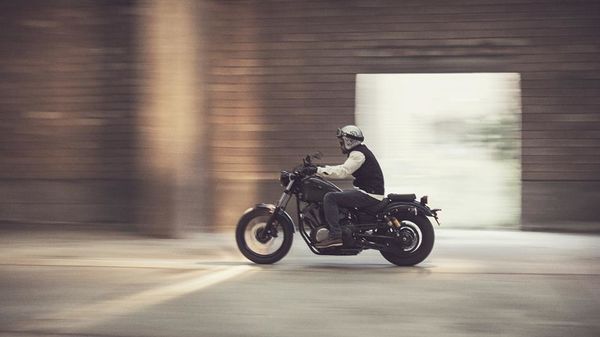 Now Yamaha is opening the door to the world of customisation to every rider with the new XV950R, a bobber that encapsulates the character and personality of those original back street creations in a new neo retro Japanese look with a sharp edge.