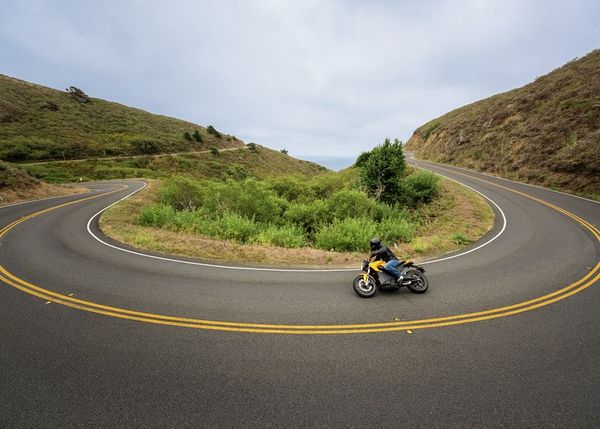 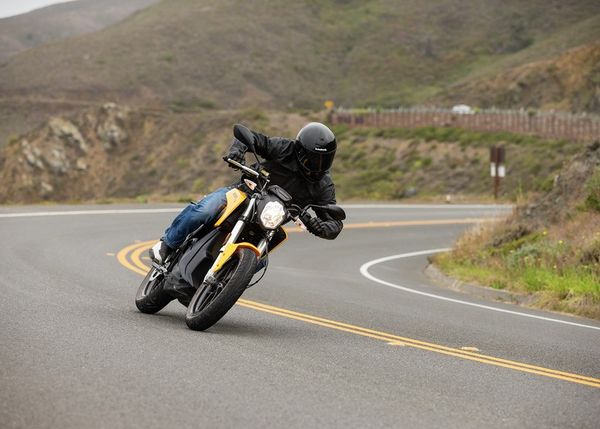 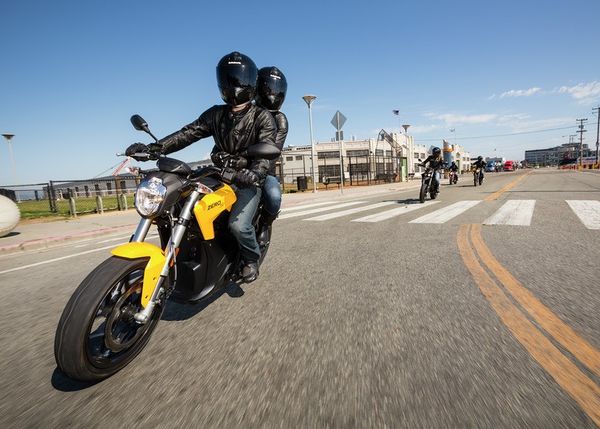 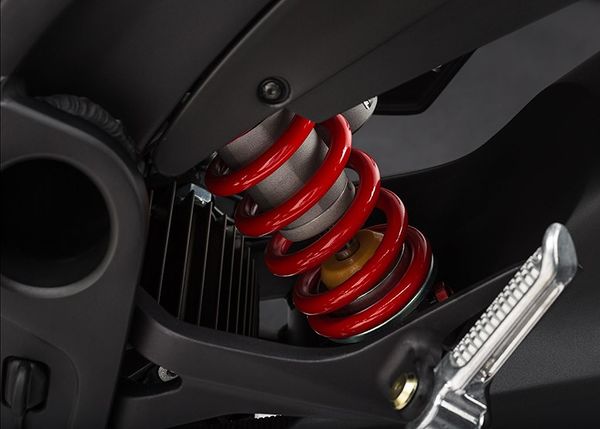 The Z-Force Power Tank adds 2.8 kWh of power pack storage capacity to any 2014 or later Zero S or. An optional accessory, the Power Tank can be added at any time during or after motorcycle purchase, bringing the maximum battery capacity to 15.9 kWh. With that much energy, you can travel up to 197 miles in the city or 98 miles on the highway at 70 mph