Stopping was achieved via Fontana drum in the front and a single disc in the rear. The front suspension was a Ceriani telescopic forks while the rear was equipped with a Girling twin shocks. The wheelbase was 54.02 inches (1372 mm) long. 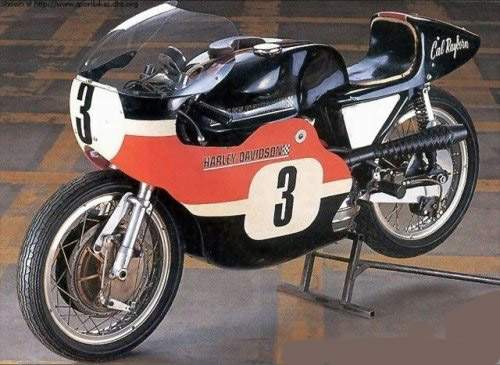 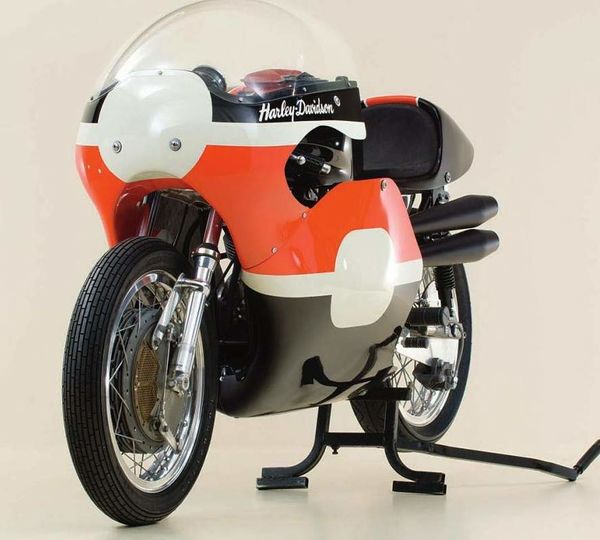 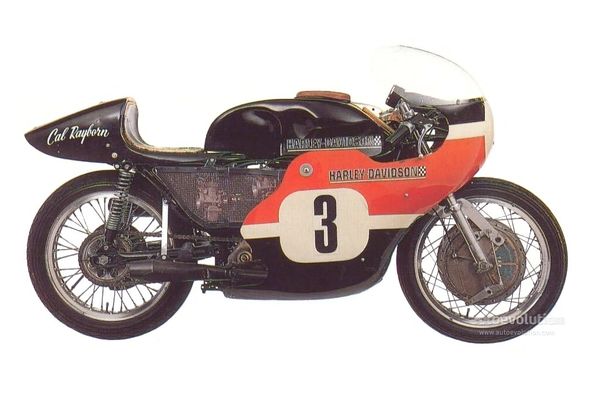 The 1972 Harley Davidson XR /TT 750 is one of the few, thoroughbred race machines developed by the House of Milwaukee, that were also available for purchase by normal riders. At its heart stood an air-cooled, four-stroke, 750cc, push-rod V-Twin powerhouse mated to a four-speed manual transmission, and could reach speeds of up to 145 mph. Standard features included Ceriani telescopic forks, Girling twin shocks as a rear suspension, a drum brake in the front and a single disc in the rear, and weighed in at 142 kg or 314 lbs.