The bike has a 4-speed, continuoust transmission. Power was moderated via the wet, automatic. 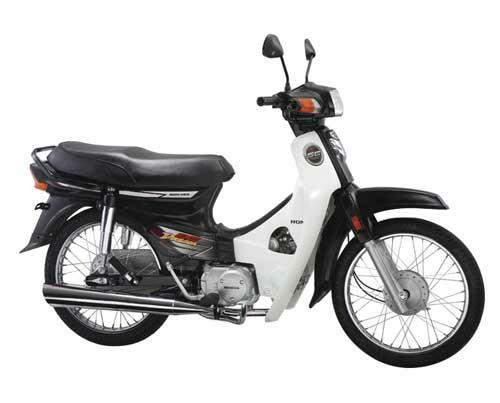 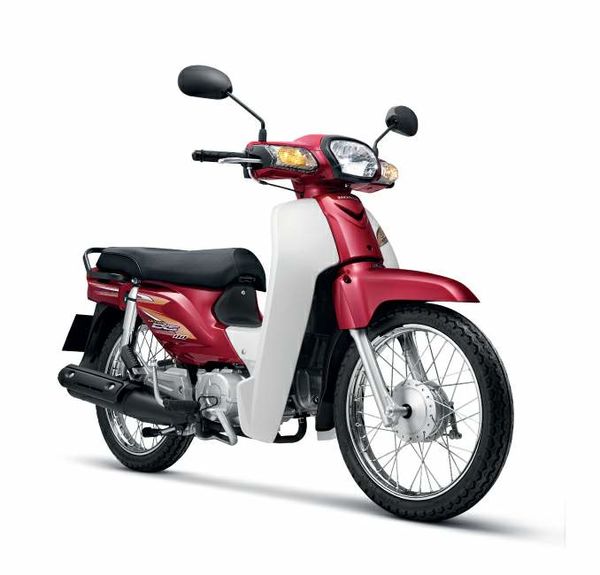 The 1986 Honca C100 EX Super Cub has, at its heart, an air-cooled, four-stroke, 97cc, single cylinder powerhouse, that was paired to a four-speed manual transmission with a chain final drive, and can reach a maximum power output of 8 horsepower and 8 Nm of torque.