Unveiled at the Tokyo Motor Show in 2001, the B-KING concept machine was highly acclaimed from the moment the covers were lifted.

With such outlandish styling and brutal power, the B-KING's transition from concept to reality has not been an easy one, but uncharacteristically for a concept machine, it has stayed remarkably true to its original form as it gets ready to become reality in August 2007.

Please note all pictures are of a pre-production model and aspects of design may change. 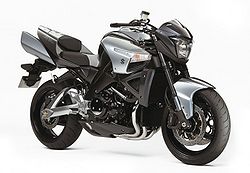 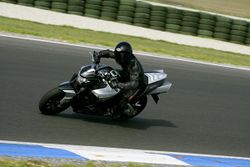 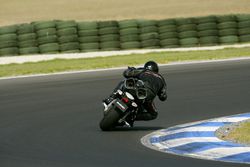 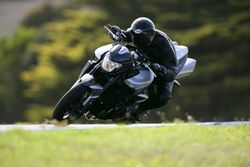 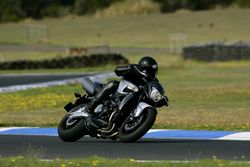 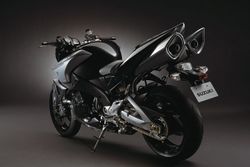