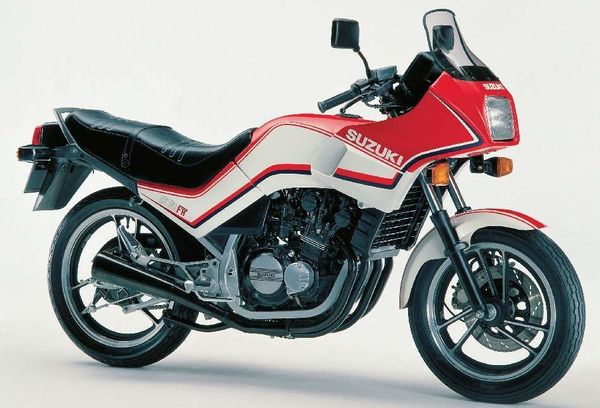 The rest of the motorcycle is more normally sized, scaled-down to about 90 percent of a typical 550. Shorter people fit it best, but even a six-footer isn't cramped. The styling, which is reminiscent of an '83 Suzuki GS750E, is only medium-sporty rather than effecting the pure racing look that is typical of the hot-rod 250s sold in Japan.